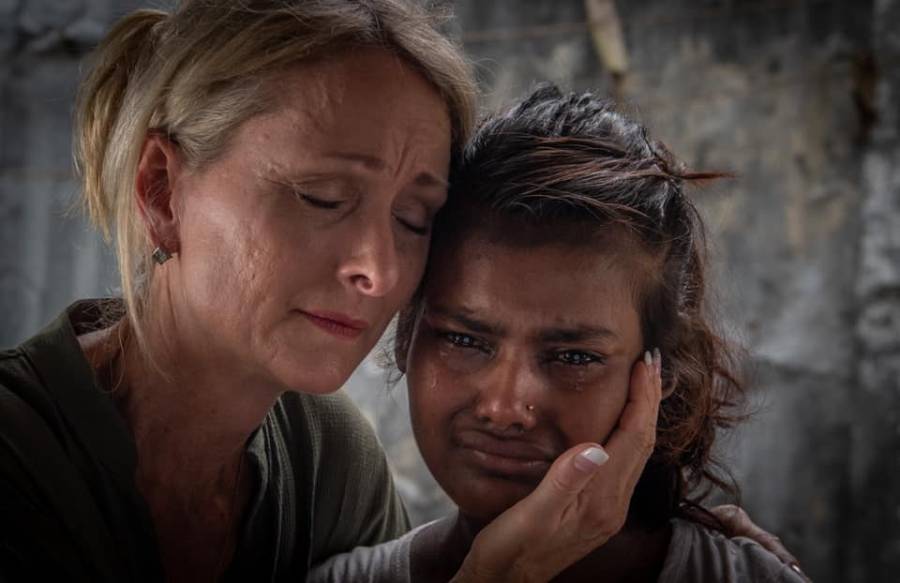 At 7 years old, Sweta Shah from Nepal watched her mother douse herself in kerosene and burn to death. At 11, her father began raping her. Sweta was desperate to get away.

Sweta discovered Wi-Fi at a relative’s house. That’s how she met a man online who lured her to the border of India. He’d promised a better life. “He told me I would have a better chance of survival in India,” Sweta told LIFE Today’s RescueLIFE in an interview. “He told me, ‘I can help you get a job and you’ll be earning money. You won’t have to put up with all of this.’ That’s why I went to the border.”

It was there that Sweta met people from RescueLIFE. They convinced her not to go to India. “[W]hen I told them my story they believed me and that was such a relief. I am very happy that this organization helped me.”

Now Sweta, 18, lives at a safe house. She’s glad that RescueLIFE was there. “Something bad would have happened [to] me if they weren’t there to stop me.” She hopes to help others who have suffered like she has. “My heart is to help those who have had many sufferings like I have gone through. I want to be a spokesperson for the poor and hurting.” 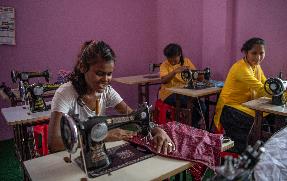 LIFE Today’s RescueLIFE outreach combats the human trafficking problem by reaching, rescuing and restoring. “RescueLIFE is LIFE’s way to shine the light of God’s love in the darkest places on earth, where children, teens and young women are forced into sex trafficking for the purpose of exploitation. Their rights are violated, and their toxic environments deny them the opportunity to reach their full, God-given potential.”

RescueLIFE goes into villages, reaching, educating and preventing children from becoming victims, rescuing those who have been victimized and restoring them by “providing an environment where their hearts, minds and bodies can be restored to the beauty God designed for them.” RescueLIFE believes that the evil of human trafficking will be overtaken by God’s love and light. Please consider giving today to RescueLIFE to combat human trafficking worldwide.