This is my story. For almost 25 years, I kept my own story of abortion silent. I did not even consider its impact on my life, even though the impact was quite significant. 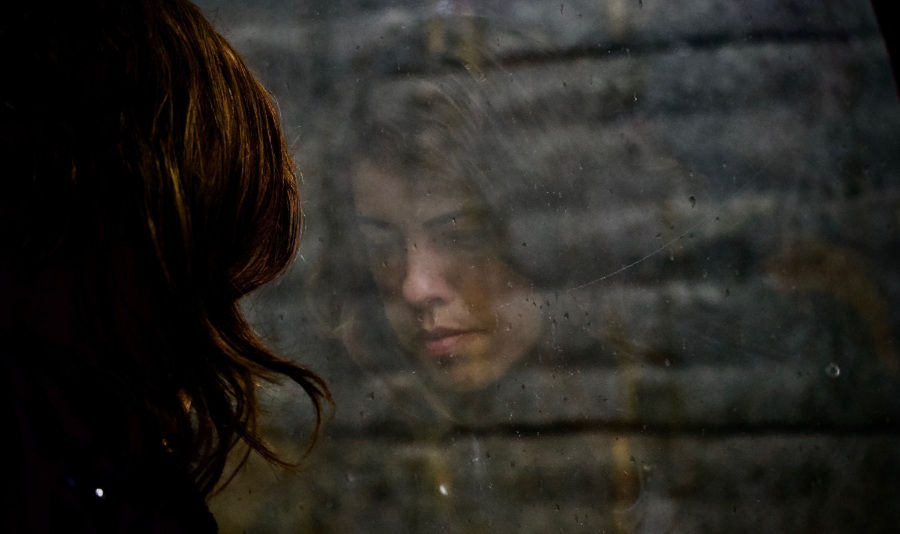 We live in a very vocal world. Many people feel the need to express their opinions, even if it is in the most vulgar of ways. Sadly, we are daily inundated with loud voices that are determined to shout their beliefs to others. They are deceived by the notion that sheer volume of their rhetoric supersedes the need for validity and truth in their arguments.

Such has the “Shout Your Abortion” movement become. Books, television shows, and social media platforms today all endorse this way of thinking. The problem? This is built on deception, errancy, and an unmitigated disregard for the truth of what really happens to post-abortive women.

I am a post-abortive woman who works with other post-abortive women. I am also a nurse practitioner with a master’s degree in women’s health. My faith influences my worldview. However, I have been trained both in Christian and secular colleges. I have also worked both in hospitals and in private practice.

It’s easy to get caught up in the hype of this movement of the day. Especially if we don’t stop long enough to evaluate the scientific truths, psychological truths, and even spiritual truths associated with it. It saddens my heart to see young women get pulled into such blatant deceptions. Particularly without really understanding what they are truly supporting.

Women are created as life-givers and the lives of our unborn children continue to live on in eternity. So begins this tension of living with the reality and aftermath of the violence that we sanctioned juxtaposed with the truth that we are all created as eternal beings.

While there are those out shouting their abortion stories, many more women are at home stuck in a perpetual cycle of unresolved grief. They do not know how to get the healing that they so desperately need and deserve.

This is my story. For almost 25 years, I kept my own story of abortion silent. I did not even consider its impact on my life, even though the impact was quite significant. For years I struggled underneath a weight of sorrow and depression regarding my decision. I did not acknowledge the source of it to myself or others.

A daily emotional battle was the norm for me. The root was buried so deep that I couldn’t see what it was. My husband was also involved in this abortion decision, but we never talked about it with one another. Truthfully, it was just too painful to face, even together.

Elisabeth Kubler-Ross is well known in medical and psychological circles for defining the five stages of grief. They are denial, anger, bargaining, depression, and acceptance. Kubler-Ross discovered this model for natural grieving in her work with terminally ill patients. Later it was extended as the acceptable norm for people dealing with any type of loss in their lives.

Grieving is a very natural process. It brings about a healthy response when it occurs in our lives. Abortion is an unnatural occurrence and therefore stymies this natural process.

Lies That We Believe

Many women cannot begin this grief process because they were the one who made the decision to abort their child. How would it be possible to garner a true support system for a decision that you made? Therefore, they stuff their grief as well as the thoughts and memories of their experiences. They buy into the lie that “it is over” now and convince themselves to move forward in their lives.

When you add the sorrow of the loss of a child to this tension that exists, it often far exceeds what a woman can process on her own. And, if this woman also has a faith in God that she values, it adds another layer of confusion.When this mom finally does get to the point where she knows that God has forgiven her, she can become stalled in her grieving process once again because she believes another lie that she will never be able to forgive herself.

Patricia Layton authored Surrendering the Secret, an excellent Bible-based study that works through these stages of grieving. She shares is that self-forgiveness is not a biblical concept. It is only in truly receiving God’s forgiveness that we can fully be healed. The problem for many women is that pain and sorrow have become the bond of attachment that they have established with the baby that they have aborted.

Our true attachment, however, is not to the horrific event of our abortion. Instead, it is to the life and child that God has given to us. It is not until we can see that our child still lives on today, safe in the arms of our loving Savior, that we can replace images of violence and pain with the beauty and love of God. Joy begins to emerge when we both receive the forgiveness of our Heavenly Father and can see that our child in heaven forgives us too. There will be a celebration one day when we are reunited.

The majority of women I have met who begin to work through this grieving process get stuck in the stage of anger. Unfortunately, they do not become angry at the abortion providers or the legislators that make this possible in our society. No, they often turn their anger inward and live with persistent depression, suicidal ideation, or perpetual guilt and regret.

Some even believe that they deserve to be punished for their actions, so they become proficient in continual denigration of self. Others stuff it so deeply that they cannot find it to deal with in a healthy manner. And then there are some women who have explosive tempers without recognizing the root in which it originated. Unresolved anger can never be a companion that we choose to partner with long-term, so it must be dealt with in order for it to lose its control over our lives.

Both the lies and the strongholds will keep women in a perpetual state of silence regarding the issue of abortion. And, if the women in the church are silent, who will honestly be able to refute the many lies that the world is screaming at us today? We need women to be transparent and authentic enough to shine a light on an area that has remained in the dark for far too long.

Look for part two in this two-part series.

Julie Boles, MSN, WHNP has over 30 years of experience in women’s health care. Julie regularly writes at her blog Jewels and Gems. She is also a trained facilitator for the post-abortive counseling program Surrendering the Secret, and volunteers at Portico, the pro-life pregnancy center in her hometown. She and her husband, Brent, make their home in Murfreesboro, Tennessee.