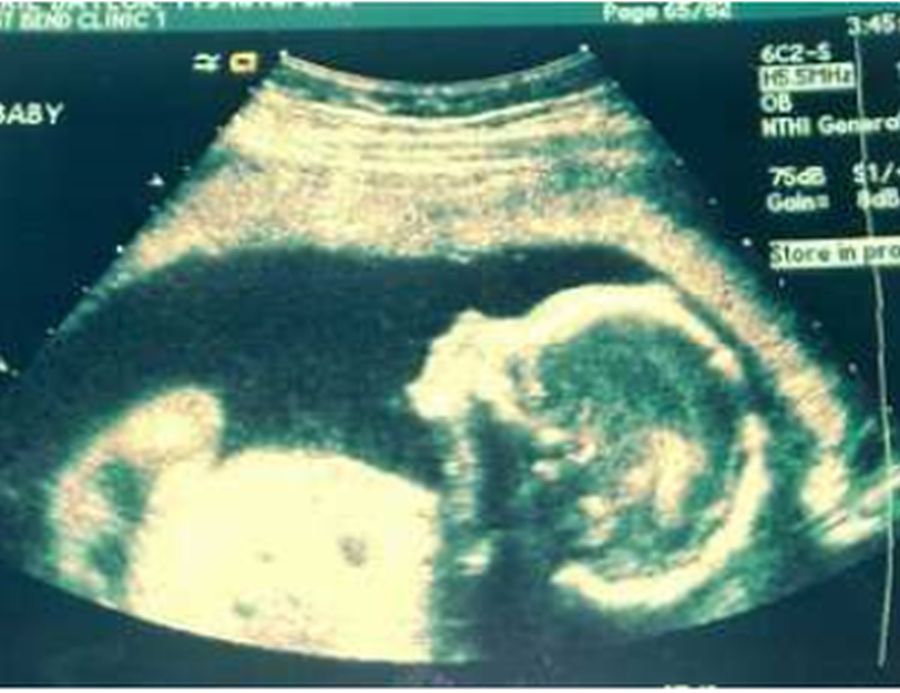 Abby Johnson is famous for her public transformation from Planned Parenthood clinic director to one of America’s most outspoken pro-life advocates.

Johnson, whose story was told through the feature film Unplanned, recently appeared on “The Pure Flix Podcast,” where she addressed those who claim unborn babies are “just tissue.”

“I always hear pro-choice people say, ‘Abortion is so difficult,'” Johnson said, noting that she sees a problem with pro-choice individuals making this proclamation.

In her view, there’s an ideological inconsistency, specifically when it comes to the mourning and hesitation exhibited by some people on the pro-choice side who would also call unborn babies mere tissue.

Listen to Johnson break down her perspective:

At the core of the issue, Johnson said, is the pro-choice movement’s tendency to engage in what she framed as double-talk.

“When they’re comparing the unborn child to just tissue or when they’re actually calling an unborn child a parasite … they’re talking out of both sides of their mouth,” she said. “They’re using dehumanizing language, but then they’re also saying that it’s difficult — and it cannot be both.”

Johnson continues to be outspoken about her pro-life worldview, launching a plethora of ministry activities to help pregnant women and individuals who are trying to leave jobs at abortion clinics.

Her organization, Pro-Love Ministries, is engaged in creating “life-affirming projects, supporting the launch of new organizations, and bringing new life and ideas to well-established organizations within the pro-life movement.”

Listen to the podcast to learn more about Johnson’s incredible work to help women in need, and be sure to watch powerful, pro-life movies on PureFlix.com.

She Had an Abortion 30 Years Ago. Now, God is Using Her to Save Lives.

And Then There Were None