A Prayer for 2021: ‘Give New Signs and Work Other Wonders’ 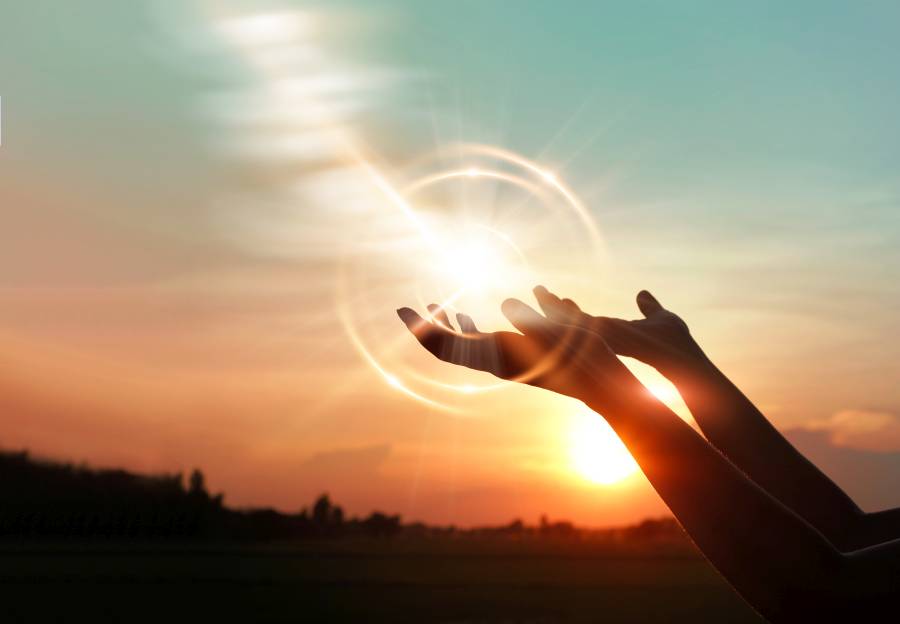 It’s been clear to me for some time now that our parish needs a men’s ministry. We have the Knights of Columbus, but there’s no general men’s group for mutual encouragement and evangelism. Then again, today what men want to group?

We’re also concerned for our neighbors many of whom, for one reason or another, dropped out of churches into vague, Christian-ish, individualist, religiosity. We’ve had a neighborhood Epiphany party and small groups, but now, with so many suffering from COVID-induced anxiety, those things aren’t happening.

So how do we evangelize and disciple? I don’t know, but I think the words of Ben Sira may hold the key.

The Christmas season that began on December 25 lasts twelve days culminating with the Feast of Epiphany on January 6. Epiphany, from the Greek word for “reveal,” celebrates God Incarnate revealed to the world and features the arrival of the Magi.

Epiphany reminds us that Christ is for the nations and that evangelization is part and parcel of every Christian life. And there’s a biblical pattern for that evangelism.

Whether there were three or twenty-three, the Magi came and when they saw the child they became the first in a long line of non-Jews to down and worshipped him (Matthew 2:11). They came and they saw.

In the next paragraph John relates how Phillip told Nathaniel, “We have found him of whom Moses in the law and also the prophets wrote, Jesus of Nazareth, the son of Joseph.” Philip’s response to Nathaniel’s somewhat jaded rejoinder — “Can anything good come out of Nazareth?” — is the same model for evangelism: “Come and see.” (John 1:45-46).

My prayer for 2021 is Ben Sira’s: “Give new signs, and work other wonders; make your hand and right arm glorious.”

But what happens when no one wants to come and see? When men’s ministries, small groups, Epiphany parties, and church are deemed too dangerous, even life-threatening?

Virtual ministry has been tried and found wanting. I suspect that’s because we are embodied creatures whose redemption is physical as well as spiritual. Virtual church contradicts our nature. It also contradicts the nature of the Incarnation that we just celebrated.

Perhaps, someone may speculate, once vaccines are widespread we can get back to business as usual? Perhaps, but I for one doubt even that will break a yearlong habit of fear and isolation. And besides business as usual flopped for years.

Here’s where Ben Sira comes in.

His wisdom book, the Book of Sirach also known as Ecclesiasticus was written in the early second century BC. It was part of the Christian Bible until the Reformation and is still part of the Catholic and Orthodox Bible. But whether canonical or not, it’s a good book to read. The Church Fathers called it a book of “all virtuous wisdom.”

Ben Sira wrote before Aniochus IV tried to force Greek culture and religion on the Jews, desecrating the Temple and persecuting any who opposed Hellenization. But he may have seen the trouble ahead and wrote, in part, to help people remain faithful to God and the covenant. People needed that in his day and in the evil days that followed.

In the book, he prayed, asking for the vindication of God’s people and the destruction of their enemies. “Give new signs, and work other wonders,” he plead, “make your hand and right arm glorious” (Sirach 36:6).

Between COVID anxiety that will not allow people to “come and see” and the religious liberty problems certain to resurface during the Biden administration, we need something new and something new only comes from God. Like Ben Sira, we should pray that the Church stand strong, that her enemies be defeated and converted, and for new signs and wonders.

Not that new signs and wonders means an easy road ahead. As Pope Benedict warns in Jesus of Nazareth: Holy Week: From the Entrance into Jerusalem to the Resurrection:

…the proclamation of the Gospel will always be marked by the sign of the Cross—this is what each generation of Jesus’ disciples must learn anew. The Cross is and remains the sign of “the Son of Man”: ultimately, in the battle against lies and violence, truth and love have no other weapon than the witness of suffering.

So my prayer for 2021 is Ben Sira’s: “Give new signs, and work other wonders; make your hand and right arm glorious.”

What will that look like? How will God answer? I have no idea. But I’m convinced He will answer and I encourage you to pray with me.