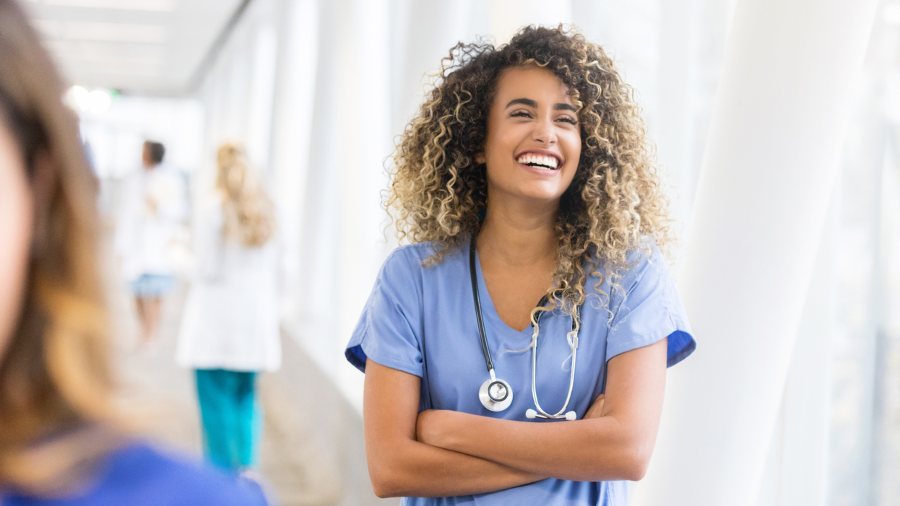 The long march of gender ideology through our laws and government institutions lately seems more like a mad dash. But that advance hit a high hurdle last week in Texas.

A federal district court judge blocked an Obama-era measure that forced medical professionals to participate in gender transition surgery and similar measures, even against their medical or moral judgment.

This “transgender mandate” saga began in 2016. That’s when the Office for Civil Rights in the U.S. Department of Health and Human Services manipulated the definition of “sex” to include sexual orientation and gender identity under Section 1557 of the Affordable Care Act, known as Obamacare.

The mandate coercing medical professionals to toe the line on this expanded definition of “sex” provided no exemption for religious conscience or professional opinion based on medical training and experience. As a result, it also trumped the conscience rights of doctors and hospitals who still recognize that the biological differences between males and females can’t be bridged with pill and scalpel.

Healthy organs are not deadly tumors, and puberty is not a disease.

Fortunately, District Judge Reed O’Connor, a 2007 appointee of President George W. Bush, issued a permanent injunction Aug. 9 against the mandate. The lynchpin of the victory was O’Connor’s reliance on the Religious Freedom Restoration Act, which he said was violated by the transgender mandate.

Ruling Based in Law

The mandate forced a Catholic hospital association “to perform and provide insurance coverage for gender-transition procedures” or face fines and civil liability, O’Connor wrote in his decision.

The Religious Freedom Restoration Act, passed with the opposition of only three senators and signed into law in 1993 by President Bill Clinton, ensures protection of the rights of conscience against an overreaching federal law or policy that impinges on someone’s religious beliefs or practices, requiring the federal government to satisfy a “strict scrutiny” standard.

This means that the federal government may interfere with the exercise of someone’s religion only if it can establish that such interference is the least restrictive means available to achieve a compelling purpose.

O’Connor’s ruling in Texas is a key victory for doctors, other health care providers, and their supporters and defenders. As a result, medical workers may continue to follow their moral, religious, and professional convictions in treating patients when gender issues are involved.

Policy should concern itself with the well-being of patients and providers. And a basic moral principle is at stake for health care providers: their central duty to do no harm.

The transgender mandate violates this principle. Using it, the state may force doctors to offer treatment they oppose.

Many doctors, for instance, reasonably believe that to remove healthy organs, or to give young people puberty-blocking drugs, would harm their patients — whatever the subjective wishes of the patient. Healthy organs are not deadly tumors, and puberty is not a disease.

The judge’s permanent injunction against Obamacare’s transgender mandate is a victory in the ongoing effort to protect the conscience rights of medical professionals and the freedom to recognize the reality of biological sex, whether in the home or the hospital.

The largest looming challenge to such freedom is the Equality Act, currently before Congress.

This proposed law, like Obamacare’s transgender mandate, would expand the definition of sex discrimination to cover sexual orientation and gender identity. It would force all those who still affirm the reality of biological sex to submit to radical gender ideology no matter their professional, religious, or moral judgment.

How so? The proposed law would punish speech and action based on reasonable, long-held, and widespread views about marriage, sex differences, and many other sincerely held beliefs. It would politicize not just medicine but education and even family life.

That’s because the Equality Act explicitly states that the Religious Freedom Restoration Act is not available as a potential defense for any conflicts that might arise.

But the Religious Freedom Restoration Act is the very statute that O’Connor recognized days ago to protect the conscience of medical professionals from Obamacare’s transgender mandate.

The court victory in Texas is real, and it is most welcome. But society must do much more work to defend conscience rights for medical providers and to protect the freedom of parents, teachers, and others to affirm biological reality wherever radical gender ideology threatens to curtail it.

That mad dash through our laws and institutions? It’s just getting started.