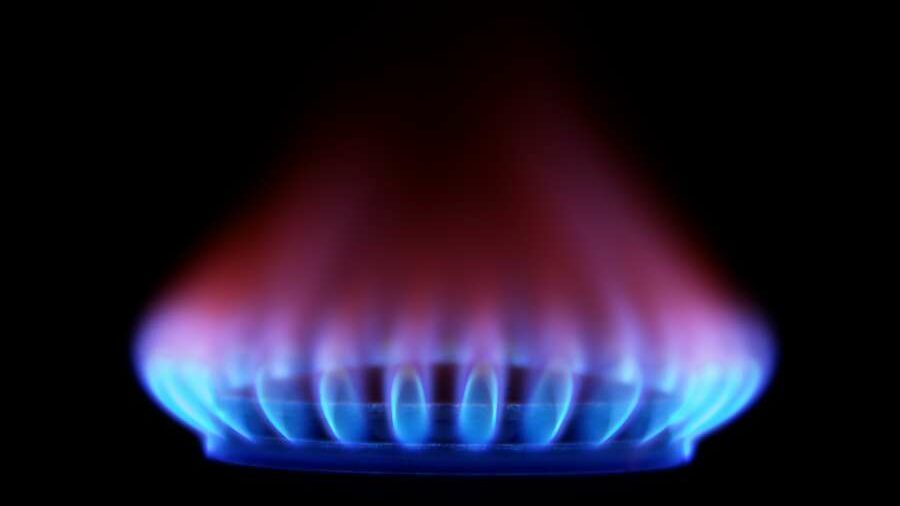 The Consumer Product Safety Commission is considering a ban on gas ranges, following recent research blaming the appliances for 650,000 cases of childhood asthma, or 12.7% of children afflicted with that disease. Should you trust the science? No. Not the way they’re selling it, anyway. It has nothing to do with being anti-science. It’s about not being stupid.

If they say it’s “the science,” they’re either lying or incompetent. It’s never just “the science,” and everyone knows it. Every public policy decision involves at least four other factors to one degree or another: politics, greed, ideology, and varying levels of human wisdom including outright stupidity. There’s only one reason they’d try to sell it simply as “the science”: They’re hiding something, probably in the realm of politics, greed, and/or ideology. (Here ‘the science” was funded, in part, by those with a vested interest in shutting down natural gas.)

Science at its ideal best is as trustworthy as you’d like. The hard part is finding science that’s not suffering under politics, greed, and ideology. These things strongly influence the topics of research, they have huge impact on how we interpret scientific results, and they’ve even been known to dictate what those results must be.

As for stupidity, we’ll see an example of that below. Just don’t be stupid yourself: Don’t ever let anyone tell you their policies are “just science.”

If they say “trust the science,” tell them, “No, thanks, I’d rather trust science.” The difference matters. If you think science should inform policy, I agree. When they say “the science,” however, they usually mean just one discipline of science. Dr. Fauci’s epidemiology was “the science” for COVID policy. This asthma study might become “the science” behind banning gas ranges. It’s smoke and mirrors, nothing more.

You want me to trust science for this decision? Gladly! Tell me what science says about it! All of the science, that is. Tell me what economics, psychology, and sociology contribute. Tell me what science knows about the effect it might have on childhood development, or marital satisfaction. If you think those factors don’t matter, tell me how you know that scientifically.

What about the economy, or social or psychological impacts? What effect will this have on electrical grids? Can we generate and distribute this electricity with “clean energy”? How clean is it, really?

And what about homes with no children? Do gas ranges have the same effect on adults? Probably not.

Is It “the Science” or “the Stupidity”?

Making policy decisions by “the science” is easy — meaning, just one field of science, and especially just one set of research studies. Discovering all the relevant science, and taking all of it into account, is immensely complex and difficult. It’s also the only right way to claim you’re building policy on science.

Anyone who says they can make good policy off just one scientific discipline or one research outcome is displaying the fourth factor I mentioned above. They’re being stupid.

Science knows its limitations. Science plus greed, politics, ideology, and stupidity knows no such bounds.

This is all very standardized and conventional. Virtually every properly written journal article actually uses the word “limitations” in its closing “Discussion” section. It speaks of what we can or cannot responsibly conclude from the research, what other studies must be done to refine and/or confirm it, and so on.

Anyone who says they can make good policy off just one scientific discipline or one research outcome is displaying the fourth factor I mentioned above. They’re being stupid.

I don’t see any hint of that uncertainty in the reports I’ve read about this proposed federal ban on gas stoves. What I see instead almost makes me laugh: Gas stoves cause “12.7% of childhood asthma,” they claim. There’s no way on earth anyone could come up with such an exact number. The original paper they use as a source computes the increase in asthma risk as somewhere between 18% and 48%, with a 5% chance it falls outside that range. (That’s what “95% confidence interval” means, or close enough for our purposes.)

I’m not just saying “12.7%” is wrong. I’m saying that anyone who publishes numbers like that so precisely and confidently is publishing his ignorance instead.

What You Can’t Do With Statistics

Furthermore, you must never forget that statistics are about (a) what scientists have decided to measure, and (b) what actually can be measured. In cases like gas stoves and asthma (and COVID, and global warming, and … ) you can guarantee they haven’t included everything that matters. There’s bound to be something else going on, either that’s not measurable or hasn’t been measured yet.

Science can defend against these “hidden variables” (to a fair degree) by using randomized experimental research designs. This wasn’t that kind of study, though. These researchers had no control over potential hidden variables, no way even to know what those other factors might be.

Don’t get me wrong, though. I am not advising you not to trust science. You can still trust it as long as it does what it’s good at: reporting what it knows and no more, staying in its own sphere, with a healthy respect for its own limitations. You must be sure it’s science speaking, though. Not greed, not politics, not ideology, and of course not stupidity.

I’ll readily believe that gas ranges contribute to asthma risk in kids. I think there’s enough research to support that conclusion. I am not ready, however, to believe that this by itself supports a ban on gas appliances. It’s just one piece of information among many.

What We Can Actually Conclude From All This

I see two solid conclusions we can draw from all this, and then I’ll have a warning to close with.

First, the current regime claims they’re big on “privacy.” The government “shouldn’t try to control a woman’s decisions,” even if it means letting her kill her children in the womb. (The statistics there have a rare level of exactness to them: 100% of those children die.) They’re ready to pounce on her kitchen, though, and take control of it — because her child might get asthma.

They keep saying it’s about “the science.” Are they that stupid? Or is this another way they can talk us into turning our freedoms over to them?

Don’t get me wrong: I’m sympathetic. I have asthma myself. I’ve been to the ER with it often enough. I’ve suffered more than enough side effects from the medicines. I’m just not convinced this regime cares about kids as much as much as they claim. Or privacy, either.

Second, the current regime is way too much in love with its own power, and way too oblivious to its own stupidity. That’s a dangerous combination. So watch out.

They’ll do it for your “safety.” Your “health.” Your “quality of life.” They might admit even to some ideology in it — it wouldn’t surprise me one bit if campfires were “racist.” They’ll lovingly protect your kids from asthma, while also safeguarding them from learning how to live in this world. And shielding you and me from ever having to make our own decisions about anything.

Keep that word “control” in mind, please. It’s hiding there, lurking behind greed, politics, and ideology. This isn’t only about gas ranges, after all. It’s about COVID policy, it’s about energy policy, and just about every other supposedly science-based policy afoot.

They keep saying it’s about “the science.” Are they really that stupid? Or is this another way they can talk us into turning our freedoms over to them? Either way, don’t let them get away with it.

Fake News: WaPo Tries to Use Our Own James Robison to Pummel Trump