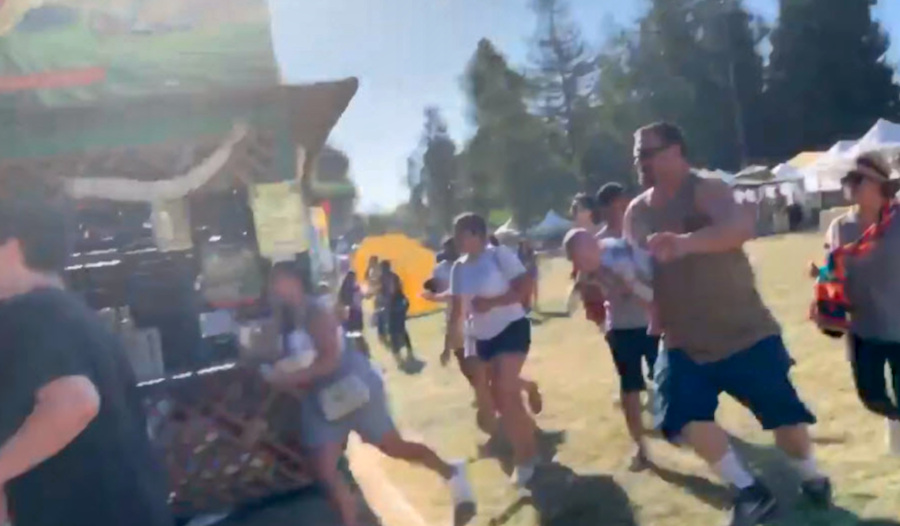 A suspect who allegedly killed at least three people and injured 15 others after opening fire at the final day of the Gilroy Garlic Festival in California Sunday evening has been identified as Santino William Legan, 19 years old.

The suspect was shot and killed. It’s unknown whether he acted alone, although police believe an additional suspect may have been involved, reported NBC News.

One of the victims was 6-year-old Steven Romerowho. His mother and grandmother were also hurt, reported NBC News.

Eleven people were taken to hospitals to be treated for gunshot wounds and three were released late Sunday, said Santa Clara County Public Health System spokeswoman Joy Alexiou. The other patients were still in critical condition, Alexiou said, according to NBC News.

The suspect cut through a fence to get into the event, according to the San Francisco Division of the Bureau of Alcohol, Tobacco, Firearms and Explosives. He opened fire “somewhat randomly,” Gilroy Police Chief Scot Smithee said at a press conference, according to NBC News. Officers arrived and engaged the suspect within a minute of arriving on the scene, reported ABC News.