And the Party of Death for the Unborn, Immigrants, Afghans and Ukrainians 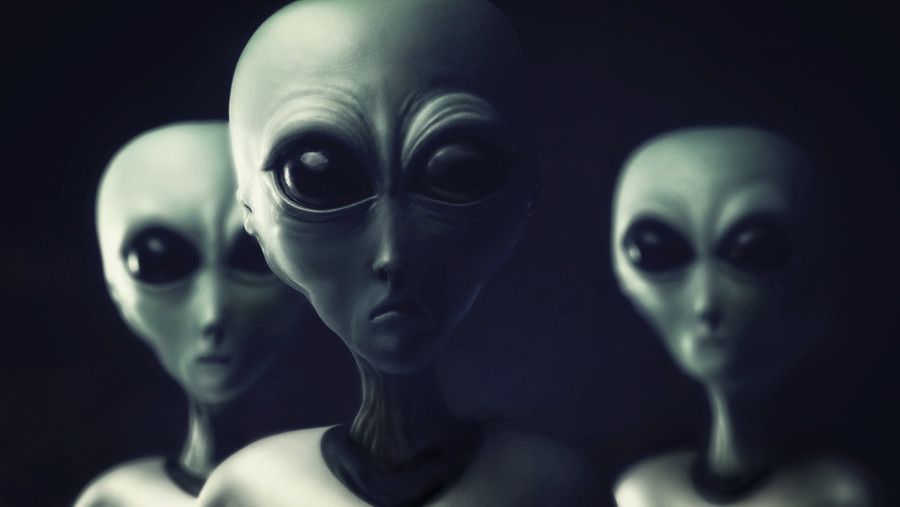 Until the mid-1960s, the Democratic Party evoked one set of associations:

The party was a fallen institution, whose vices had their counterparts among the Republicans. But it was a human institution, capable of reform.

What we face today is different. If an alien species had come from space with a poor understanding of humans but a festering need to control them, today’s Democratic Party is the kind of thing it would set up. My friend John Zmirak has argued here that the Democrats are possessed by demons.

That’s one theory, but here’s another: the extraterrestrial overlords who remotely control the Democrats neither “get” human beings nor like them. So the instructions they beam from space into the brain-stems of Democrat leaders and operatives in the media have perverse and destructive outcomes.

Before you dismiss this hypothesis, hear me out.

The earthly overlords of the GOP (military contractors and Risk-obsessed Ivy Leaguers) thought they could control and reshape Iraq, a merely foreign country inhabited by our own species. Their failure was absolute, utter, and tragic — producing chaos and genocide, accomplishing nothing. The Democrats, operated remotely by hostile aliens, replicate such failure in every arena possible, at home and abroad. Look at just three of the pet issues where Democrats make grand, idealistic claims and elaborate promises — but deliver ruin and death.

The Party of Families

The Democrats claim that they are the party of families, who will make life brighter and safer for “children and other growing things.” (Remember that bumper sticker?) But the party can’t place any limits at all on the hungry abortion industry, demanding abortion through birth in 50 states, taxpayer-funded. Abortions must not be “safe, legal, and rare,” but must be shouted — by crazy-eyed young women in blood-stained dresses, waving butchered dolls, backed by the Temple of Satan.

Here are some new associations that the Democratic Party has:

No, this isn’t your father’s Democratic Party, unless your dad was a pervert. Or an alien, who didn’t understand mammalian reproduction in the first place.

The Party of Immigrants

The same Democrats who obsessively micromanaged every detail of Donald Trump’s attempt to wrest control of our southern border from human traffickers are now … laissez faire. They shrug at the mass influx of exploited poor people herded by narco-terrorists into America — as Democrats once did at the trans-Atlantic slave trade.

Another inescapable association with today’s Democratic Party is dead immigrants packed into trucks by traffickers, and waved into the U.S. by Joe Biden and his appointees. At least 53 helpless would-be immigrants were packed into a truck and left for dead by two of the traffickers Biden let into our country, to manage their profitable operation across the border. This is just the latest incident on our totally lawless borders.

2 undocumented Mexican nationals allegedly linked to the deadly smuggling operation that left 51 men and women dead in the back of a sweltering semi-trailer in #SanAntonio were charged by federal prosecutors with firearm-related offenses on Tuesday. https://t.co/BlekbtU88G

Catholic bishops like Blaise Cupich used to pretend that they couldn’t fully endorse the GOP as pro-life, because it didn’t care enough about immigrants. Does Biden care about the mass-rape, kidnapping, killing and exploitation that prevail on our lawless borders? Does Cupich?

No wonder so many Latinos in border areas are turning away from the Democrats. They know an organization that’s willing to throw them under the bus — or leave them to die in the desert.

The Party of Peace

Joe Biden supported the pointless GOP war in Iraq, and for a long time its war in Afghanistan. He promised to wind down foreign conflicts and focus on home priorities. But his alien masters apparently had other ideas. When Biden took office, Afghanistan was mostly peaceful, with small contingents of U.S. soldiers scattered around the country, supporting native forces. There hadn’t been a U.S. death in more than a year.

Biden’s sudden, reckless surrender to the Chinese-allied terrorist organization the Taliban humiliated our armed services. It handed estimated $10 billion in weapons and equipment to the Taliban, and left behind dozens of U.S. citizens, plus 100,000 Afghans who’d helped American soldiers — now marked for death.

Meanwhile, Biden has goaded the government of Ukraine to refuse peace talks with Russia, and poured $40 billion into the effort to create a “quagmire,” killing as many Russians as possible, and Ukrainians as necessary.

Are these the efforts of an actual Earth party, which understands and loves the human family?

The Truth is out there.