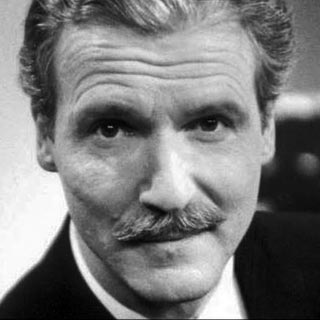 Robert Reilly < Back to Voices

Robert Reilly was Senior Advisor for Information Strategy (2002-2006) for the U.S. Secretary of Defense, after which he taught at National Defense University. He was the director of the Voice of America (2001-2002) and served in the White House as a Special Assistant to the President (1983-1985). A graduate of Georgetown University and the Claremont Graduate University, he writes widely on “war of ideas” issues, foreign policy and classical music. He is author, most recently, of Making Gay Okay: How Rationalizing Homosexual Behavior Is Changing Everything (Ignatius Press, 2014).

The Globalist Borg Invents Another ‘Fascist’ to Hunt: Michael Pack, at Voice of America

Has Attila the Hun arrived at U.S. government broadcasting to burn it to the ground? One would think so from the media hysteria surrounding Michael Pack’s first weeks in office as CEO of the Agency for Global Media, which oversees…

False Founding: Was America Anti-Christian From the Beginning?

Why Pro-Marriage Lawyers Are Losing