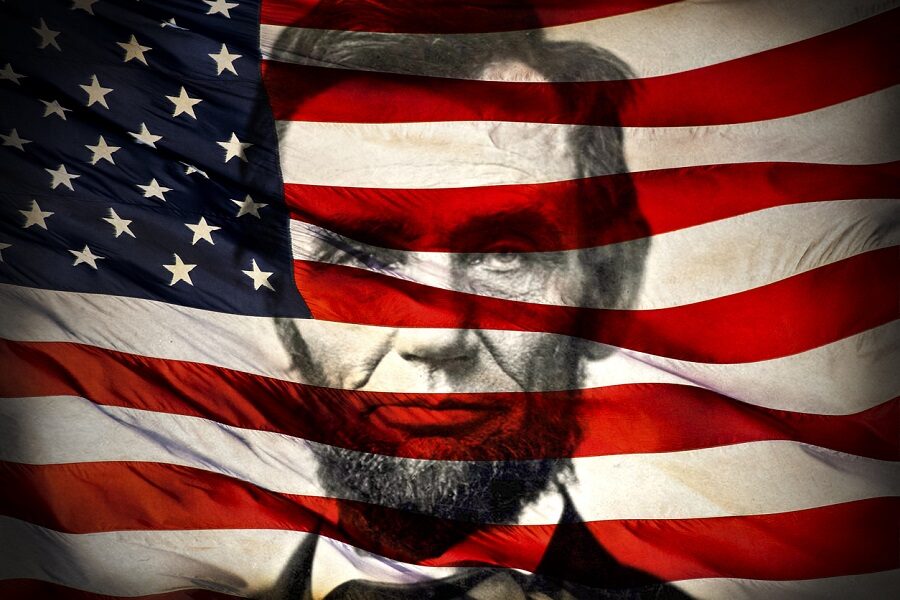 On June 17, 2021, President Joe Biden signed into law the “Juneteenth National Independence Day Act,” establishing June 19th as a federal holiday. There are several odd things about this seemingly anodyne action. I first should say, however, that it is perfectly appropriate to memorialize the date on which Major General Robert Granger read to the people of Texas “General Order Number 3,” which stated in its first part:

“The people of Texas are informed that in accordance with a Proclamation from the Executive of the United States, all slaves are free. This involves an absolute equality of rights and rights of property between former masters and slaves, and the connection heretofore existing between them becomes that between employer and hired laborer.”

The proclamation to which the General Order referred was, of course, the Emancipation Proclamation, issued by President Abraham Lincoln on September 22, 1862. Texas was the last state in which the Proclamation was enforced by federal troops. Texas has long celebrated this occasion — Governor James V. Allred’s proclaimed June 20 as Emancipation Day in 1938 — and there is no reason why we shouldn’t join in.

May the future celebrations of Juneteenth help us to achieve an understanding of ourselves as grateful beneficiaries of the sacrifices made by so many to give us our freedom.

One wonders, though, why Congress did not use the far more appropriate name of the Texas proclamation, i.e. “Emancipation Day,” instead of substituting for it “National Independence Day.” Why confuse this laudable event with the celebration of July 4th as Independence Day? After all, it was the Declaration of Independence that gave impetus to the movement to abolish slavery with its pronouncement of the moral principle that “all men are created equal.”

Of course, the 1619 Project denies this claim and insists that the Founders meant that only white men are created equal.

Juneteenth is a Celebration of America Itself

To help make it clear that this assertion is misbegotten, here is what we should be celebrating on Juneteenth. First of all, we should celebrate Western civilization itself, for it was only in Western civilization that moral objections to slavery arose — no matter how unfortunately long that took — because it alone developed a moral order within which it came to be seen as a great evil. Nothing comparable happened in any Islamic, African, or Asiatic civilization.

Contrary to the 1619 Project, we should be celebrating the American Founders. All the major Founding figures considered slavery evil. Here is but a small sample.

In 1861, Confederate Vice President Alexander H. Stephens showed he understood what the 1619 Project fails to grasp: “The prevailing ideas entertained by him [Jefferson] and most of the leading statesmen at the time of the formation of the old Constitution were, that the enslavement of the African was in violation of the laws of nature; that it was wrong in principle, socially, morally, and politically. It was an evil they knew not well how to deal with, but the general opinion of the men of that day was that, somehow or other in the order of Providence, the institution would be evanescent and pass away.”

We should also be celebrating Abraham Lincoln, who goes unmentioned in Biden’s remarks at the bill signing. Lincoln made

clear that, “the Confederacy stands for slavery and the Union for freedom.” He said that “this Government… was built on the foundation of human rights,” and the union was fighting those who wished “to substitute for it one which should rest exclusively on the basis of slavery.”

Therefore, we ought also to celebrate and salute the sacrifices of the Union Army, which suffered some 400,000 casualties and whose victory made the abolition of slavery possible. Like Lincoln, they were not mentioned by Biden. Many of them went into battle singing, “As He died to make men holy, let us die to make men free”. What accounts for the self-sacrifice and the uncounted wealth that was paid to redeem the bondage that mocked “the Laws of Nature and of Nature’s God”? The soldiers themselves explained.

In 1864, Union Lt. Ephraim Holloway wrote to his son that he was

endeavoring to secure for each and every American citizen of every race, the rights guaranteed to us in the Declaration of Independence.

In the same year, Union Sgt. Phineas Hager wrote to his wife,

The more I learn of the accursed institution of Slavery, the more I feel willing to endure, for its final destruction.

It allwais has been plane to me that this rase must be freed befor god would recognize us . . . we bost of liberty and we Should not be Selfish in it as god gives us liberty we should try to impart it to others.

Medal of Honor winner Sgt. Maj. Christian A. Fleetwood, a free black from Baltimore, explained why he joined the 4th U.S. Colored Infantry:

A double purpose induced me and most others to enlist, to assist in abolishing slavery and to save the country from ruin.

The Last Best Hope of Earth

As the Civil War raged, Lincoln said, “We shall nobly save, or meanly lose, the last best hope of earth.” This is as true today as when he said it in 1862; maybe even more so, because it is clear that, currently, we are meanly losing that hope. “We must disenthrall ourselves,” urged Lincoln, “and then we shall save our country.” And so must we disenthrall ourselves if we hope to save the United States — disenthrall ourselves from the ideologies that have distorted the American Founding of which we consider ourselves either the beneficiaries or the victims.

May the future celebrations of Juneteenth help us to achieve an understanding of ourselves as grateful beneficiaries of the sacrifices made by so many to give us our freedom.

Robert R. Reilly is the author, most recently, of America on Trial: A Defense of the Founding.