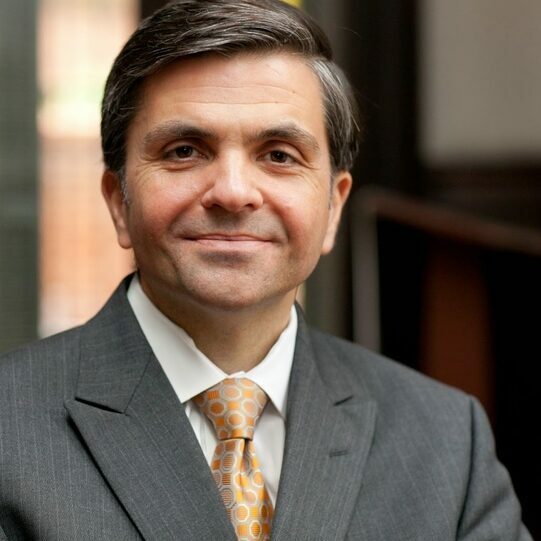 Mark Tooley < Back to Voices

Senior Contributor Mark Tooley is president of the Institute on Religion and Democracy (IRD). Prior to joining the IRD in 1994, he worked eight years for the Central Intelligence Agency. He is a graduate of Georgetown University and is a native of Arlington, Va. A lifelong United Methodist, he has been active in United Methodist renewal since 1988, when he wrote a study about denominational funding of pro-Marxist groups for his local congregation.

His articles about the political witness of America’s churches have appeared in The Wall Street Journal, The American Spectator, First Things, Patheos, World, Christianity Today, The Weekly Standard, National Review Online, Washington Examiner, Human Events, The Washington Times, The Review of Faith and International Affairs, Touchstone, The Chicago Tribune, The New York Post and elsewhere. He is a frequent commentator on radio and television.

Declaration of Independence Denounced as ‘Systemically Racist’ at Evangelical Conference

Editor’s note: The Stream published this article on June 5, 2016, but we believe Mr. Tooley’s remarks here on the Declaration of Independence are more relevant than ever, so we’re republishing it today.. Last evening Native American activist Mark Charles,…

With Fixation on ‘Doctrine of Discovery,’ Christians Ape a Secular Alternative to Christian Doctrine

Was Jeff Sessions Wrong to Cite St. Paul and Romans 13?

In His Broadside Against Israel and American ‘Empire,’ Brian Zahnd Misses Key Details