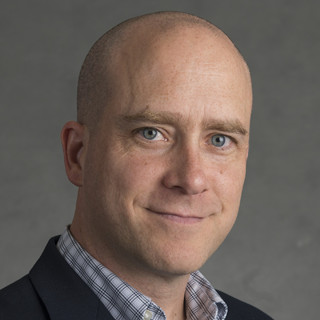 Marc LiVecche < Back to Voices

Marc LiVecche is the managing editor of Providence: A Journal of Christianity & American Foreign Policy and Scholar of Christian Ethics, War, & Peace at the Institute on Religion and Democracy. Prior to these roles, he completed PhD, graduating with distinction, at the University of Chicago, where he had the tremendous honor to work under the supervision of the political theorist and public intellectual Jean Bethke Elshtain, until her death in August, 2013. Marc’s dissertation, With Malice Toward None: The Moral Ground for Killing in War, takes a classic just war view of the question of killing in its theological and ethical dimensions in part as a response to the crisis of moral injury. Before all that, Marc spent twelve years doing a variety of things in Central Europe — ranging from procrastinating, to helping build sport and recreational leagues in post-communist communities, to working at a Christian study and research center, to leading seminars on history and ethics onsite at the former Auschwitz-Birkenau Nazi concentration camp in Poland. This latter experience allowed him to continue his undergraduate study of the Shoah; a process which helped permanently inoculate him against pacifism.

The Principles Behind Admiral McRaven’s Never Ring the Bell Speech

The catalyst for Admiral William McRaven’s Make Your Bed was his 2014 commencement address at the University of Texas at Austin. McRaven is a thirty-seven-year veteran of the Navy SEALs. Before retiring as a Four-Star, he had served at every…

By Failing to Confront the Migrant Crisis, Europe’s Leaders Encourage the Rise of Strongmen

In Thursday’s Fox News Debate, Trump Spoke Like One Unfit to Serve as Commander in Chief