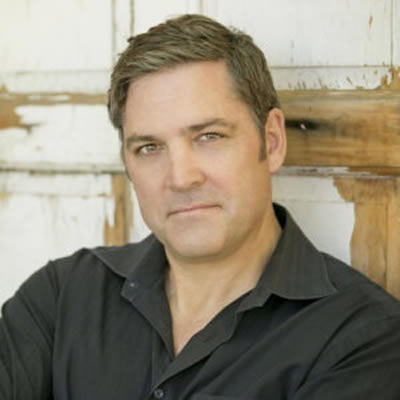 Ken Harrison < Back to Voices

Ken is the chairman and CEO of Promise Keepers. Ken’s mission is to provide executive leadership and strategic direction to the ministry while inspiring men to be bold, humble and ambitious about their faith.

Harrison also serves as CEO of WaterStone, a Christian Community Foundation that gives away over $1 million per week to build God’s Kingdom. He started his career as an LAPD street cop in the notorious Watts/Compton area. There he received numerous commendations and awards.

Harrison is a Colson Fellow and has served on numerous local and national boards, including FCA, Colorado Uplift, Urban Youth Ministries, Corban University and WaterStone.

An author and corporate speaker, Harrison has appeared on numerous media outlets including FoxNews.com, The Huckabee Show, “Dr. James Dobson’s Family Talk” and The 700 Club. With a long record of dedicated service to ministry, Harrison leads Bible studies locally and participated in missions trips to Mexico, South Africa, Haiti, and the Philippines. He is the author of Rise of the Servant Kings: What the Bible Says about Being a Man, available wherever books are sold.

He has been married to his wife for 29 years and they have three children.

Being a police officer in one of the most violent, high-crime areas of the country brought many dangerous situations. Nearly every day, we were in vehicle or foot pursuits of dangerous criminals. Often, we’d chase a murder or deadly assault…