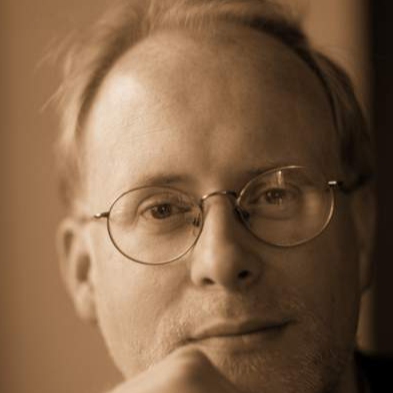 John West < Back to Voices

John G. West is Vice President of Discovery Institute and Associate Director of the Institute’s Center for Science and Culture. He has written or edited twelve books, including Darwin Day in America, Darwin’s Conservatives: The Misguided Quest, The Politics of Revelation and Reason, The C.S. Lewis Readers’ Encyclopedia and The Magician’s Twin: C.S. Lewis on Science, Scientism, and Society. His current research examines the impact of science on public policy and culture during the past century.

West was previously an Associate Professor of Political Science at Seattle Pacific University, where he chaired the Department of Political Science and Geography. He holds a Ph.D. in Government from Claremont Graduate University, and he has been interviewed by such publications as Time, Newsweek, USA Today and The New York Times, and he has appeared on CNN, FoxNews and C-SPAN. He also has written and directed several documentaries, including The Magician’s Twin, The War on Humans, Darwin’s Heretic, Privileged Species and The Biology of the Second Reich (named “Best Documentary Short” by the Los Angeles Cinema Festival of Hollywood in 2015).

Many Christian leaders have been outspoken advocates of COVID-19 vaccines. They believe they are promoting love for their neighbors. Well and good. But how many of these same leaders have stood by while the unvaccinated are dehumanized? Too many. While…