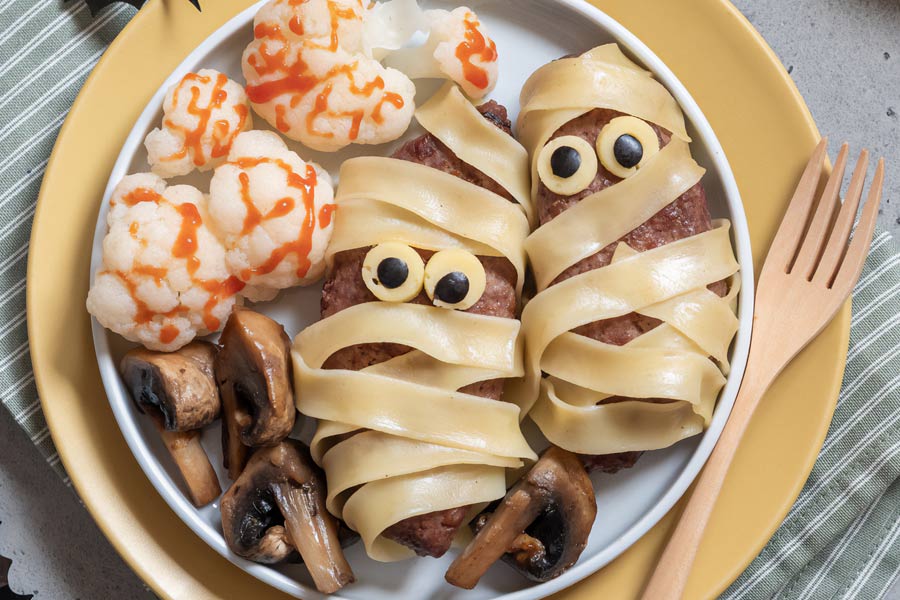 Inspired by the end of free speech in English-speaking, once tolerant Australia, I’ve been writing a series. (Okay, if we’re being technical, we might say “chapter for my upcoming book which is due on Halloween.”) My theme is simple: Western, American freedom rests on a particular vision of man. As that vision decays, so will our freedoms. They were meant for one kind of person. If we decide that he doesn’t exist, we’ll need a whole new political system to govern the creature who actually does.

And the police dogs of the left are straining at the leash to impose that brave new system on Americans everywhere from Sitka to Laredo. The China Virus is just the latest crisis requiring massive social control by rich, smug elites.

It’s working vastly better than “climate change” ever did. Worrying about your descendants’ well-being isn’t exactly the strong suit of people today, as deficit hawks have noticed. “You could curl up and die on some ventilator if those rednecks are allowed to keep going to church/gun ranges/their jobs!” tested better with most demographics among our ruling class, colloquially referred to by pollsters as the “Insufferables.”

Lockdowns, masks, vaccine passports and the other blunt instruments of a public health dictatorship don’t matter in themselves. Not to our oligarchs. (You’ll notice they drop their masks when they gather in private, or the cameras’ red lights go out.) Our rulers might as well mandate huge ornamental codpieces and proof of membership in a Masonic lodge. That’s why statistics about “plummeting daily deaths” and the total ineffectiveness of masks don’t cut any ice.

Jump Through This Hoop, Peon, Now!

Those policies’ goal isn’t to slow or stop the spread of the bioengineered virus intentionally spread around the world by the Chinese Communist Party. It never was. The point is to force millions of people to do things, whether or not they want to, overriding their quaint “Constitutional rights.”

A Country Founded for Humans, Not Termites

It wasn’t supposed to be this way in America. We were founded with a very different vision of human beings than prevails today. The mostly dogmatic Calvinists (with a sprinkling of Deist dilettantes) who fought our Revolution saw human beings in much the same way as the Early and Medieval Church did. That is, as eternally precious but deeply flawed diamonds. Each born with the crack of Adam’s sin, that expands with each of our own, put here to be tested and polished. Some of us will permit temptation to shatter us into powder. Others will let Christ save them. That’s in God’s hands, not the State’s.

Each man-shaped, God-sparked diamond is too precious to be made a slave, too flawed to serve as a master. Hence our political system, whose fundamental tenets undermined both slavery and mastery. (Ask your Woke pals who cite the 1619 Project why Arab countries didn’t fight civil wars to end slavery, but clung to it till the gunboats of the British Empire sank their last slave ships. Are those countries and cultures fundamentally illegitimate, too? Cue: Crickets.)

In such a system, churches are free, families are free, citizens are free. They’re free to thrive, to fail, to sink or swim, to face the burden of choice and the consequences of failure.

They Blinded Us with “Science”

But that faith in man has faded, in the mist of modern myths emitted by Marx, Freud, and Darwin. Our rulers, to a man and woman and tranny — and including most pastors and bishops plus the present pantheist pope — have tacitly agreed on a whole new plan. They didn’t have a meeting in some cemetery at midnight. This was a meeting of the minds, of the kind that get shaped at Choate and Sidwell Friends School, then at Yale, Georgetown, and Duke. But if they’d in fact convened, perhaps in some oak-paneled dining hall with 80-foot ceilings in New Haven, Connecticut, the last afternoon conference would have ended something like this:

Enough with the diamond business. It gives people ideas, makes them too hard to manage. Like herding cats. Besides, do those obese, pasty racists you see wandering around Walmart with dead, empty eyes in search of more Pringles and pork rinds look like immortal diamonds to you?

They’re a race of meatballs. It’s an insoluble evolutionary conundrum where life came from, and where human beings got such fanciful ideas about themselves. Science is working on it, but don’t expect any answers. The best we can do is to use the latest research and most up to date techniques in managing these meatballs for their own good and for our safety.

Our psychologists tell us how some of the meatballs end up with toxic ingredients, unpleasant flavors, even odors. We’re using public schools and children’s TV, plus ever earlier day care, to purify what goes into them. And shape them, of course — keep them as uniformly round and interchangeable as possible, which helps with processing later.

I hear an objection, from over there in the corner. Could you speak up, please? Don’t worry, there won’t be consequences — we welcome input … .

Well, yes. She makes an excellent point. I’ll repeat it for the group. Yes, it’s true that none of us present are diamonds, either. We, too are meatballs. But I like to think in a group such as this that we are … Waygu meatballs, if you will. You can cook us rare and savor us plain. That comes of better breeding.