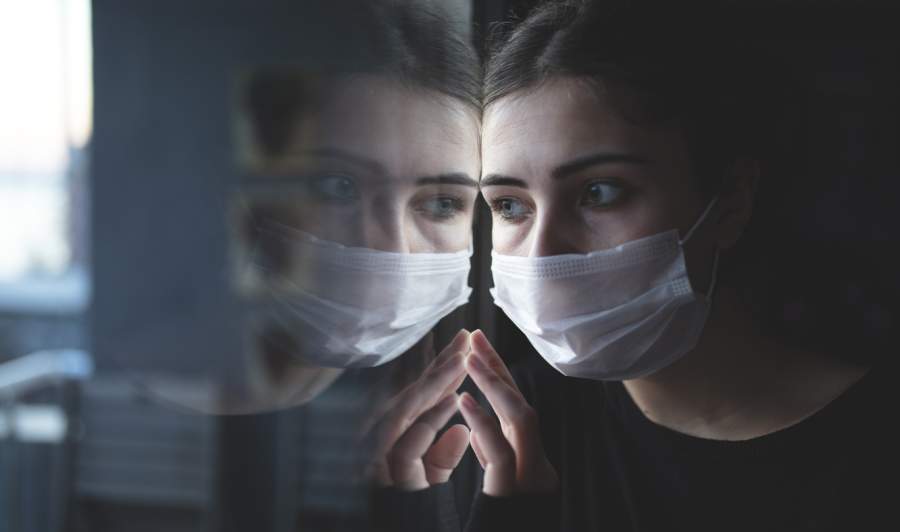 A serious proposal in Australia would reinstitute slavery in that English-speaking nation, which is (like the US) the heir of the Magna Carta. Read Summit News:

Australians who merely post anti-lockdown information online could face fines of up to $11,000 under a draconian new piece of legislation.

Under the proposal, which is being pushed by the opposition in New South Wales, protest organizers would be fined a whopping $20,000 and people who attend would be fined $5,500.

However, the law would punish “people sharing information on social media about illegal rallies and inciting others to illegally attend” even more harshly, hitting them with $11,000 fines.

The onerous fines are intended to neutralize a protest movement that has grown in recent weeks over New South Wales imposing yet another brutal lockdown on its citizens, which is now being enforced by military occupation of Sydney.

Shadow Police Minister Walt Secord said the massive fines were needed to “throw the book at these idiots who spread misinformation and lies along with the Delta variant.”

Fines for not wearing masks, which are now compulsory even outdoors, are also set to rise to $500.

Minister for Police and Emergency Services David Elliott even bragged about how many calls – a total of over 15,000 – had been received from people reporting on others for attending “illegal” protests.

The chief health officer of New South Wales even went so far as to tell Australians that they shouldn’t “engage in conversation with each other,” even if they’re wearing masks, in order to reduce the transmission of COVID.

Australian MP Frank Pangallo also recently asserted that unvaccinated people “will need to be controlled and restricted” by authorities.

Did the Men at Gallipoli Die for … This?

If what we see in Australia isn’t slavery and tyranny, then those words now have no useful meanings. So why are a once-free people, renowned for military courage, putting up with it? How are the politicians who promote it still walking around safe from harm? They ought to be in hiding or on ships off the coast to avoid angry mobs, as royal governors were in America during our Revolution.

There are two answers — a practical one and a spiritual. They’re deeply intertwined, of course. The practical answer is that the Australians let a single mass shooting in 1996 spook the whole country into seizing its citizens’ guns. No country will long stay free after that, as the American founders knew. That’s why they wrote the Second Amendment as the last back stop of freedom, and why our current power-hungry tyrants itch to shred it.

Not Cradle Slaves But Converts

But the spiritual reason is deeper, and helps explain why Australians were willing to see themselves transformed from sheepdogs into lambs. And that transformation is happening all across the West, even in America, as the vaccine crackdown proves.

Aristotle famously speculated that some people were born with “servile” natures, designed to obey others’ orders and play no part in politics. From the very beginning Christian thinkers rejected such a notion, insisting that each soul God made was born with the same interchangeable nature, as an image of almighty God.

That didn’t prevent some Christians from practicing the ancient evil of slavery, alas. But it did plant the seeds of the institution’s abolition. It died in most of Europe by the early Middle Ages, only to be reborn as the fruit of interaction with Islam — as Christians bought slaves from Arab traders to work in New World plantations. But it always stuck as a bone in the Christian throat, which is why the West led again in its final abolition, first in Britain, then all through Europe, then in the US.

We believe that no one is born to be a slave. That’s not how God makes men, to serve other men like beasts. But we as people can choose to remake our natures so we’re best suited to be slaves. Those who succumb to addictions are the most obvious instances; their fight for internal freedom often proves overwhelming. St. Augustine famously wrote that anyone in the grip of any serious sin had in fact become its slave.

A Republic, If You Can Keep It

Edmund Burke and the US founders agreed that only a virtuous people was suited to free government. A vice-ridden populace would quickly descend into chaos — making tyranny not only possible but even necessary and “welcome” to the terrified, terrorized masses. I’d like to agree with that, but offer a tweak that explains the new public health dictatorships arising across the West:

Only a people that believes in life after death is suited to freedom.

At least, since the coming of Christ. Societies like the ancient Greeks and early Romans, who’d never heard about the Resurrection and Our Lord, might produce people who’d bravely face death, rather than live as slaves. They believed that they’d live on in some sense in their descendants, or in reputation.

No Faith? No Courage Either

But once your society has heard the Christian promise of resurrection and glory, such pagan half-measures quickly collapse back into the shadows. You’ve learned that your soul was meant for eternity, and nothing less will do. Christians who firmly believed that their souls would not vanish, but go to Jesus, created the society that declared US independence. That fought the Civil War. That faced down the Nazis and Communists, who fought for pre-Christian tribal cults and post-Christian Utopian fantasies. And we prevailed.

Can we prevail now? I fear we may not. Because the post-Christian soul, which has heard the promise of Heaven and rejected it with a shrug, is the soul of a natural slave. It believes that death is the end. It can’t muster the old pagan faith in its descendants and its nation. Christianity ruined all that for us. But it tosses aside the Gospel too. So it stares into the void.

Your post-Christian Westerner faces COVID with no internal resources whatsoever. As far as he’s concerned, the world winked into existence the moment he was born, and it will wink out again the moment he dies. So people who won’t wear double masks, or take the Dead Baby Vaccine, or stand six feet away and lock down in their homes and give up their careers and shut up about all the tyranny and slavery … are monsters like Thanos in the Marvel Comics movies who want to destroy the universe.

Or the only universe that’s real to these souls turned into cowards by a post-Christian faith in momentary pleasure and pain as the only real things that matter.

Screw My Ancestors, Forget My Descendants

Post-Christians don’t care that much about their kids. (That’s why they have so few of them.) If they did, it would bother them that they’re squandering those children’s freedoms, and using vaccines made using the bodies of murdered babies. They don’t care about their ancestors, or the free nation they fought for. They care about how many more Netflix shows they can stick around to watch, how many UberEats meals their mortal mouths will masticate, and how many other low-level, meaningless pleasures they can enjoy … before the universe pops out of existence.

Creatures like that are easy to rule. They’re lambs that will gambol cheerfully to the slaughter, goaded (and this part is funny) by their crippling fear of death.