The Stream Turns 5: A Look Into the Past 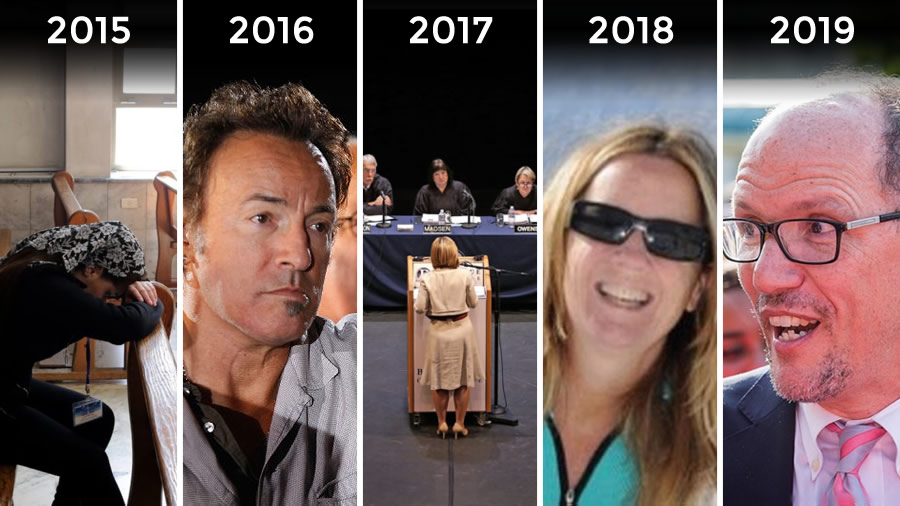 Happy birthday to us! A lot has happened in the five years since The Stream’s launch January 19, 2015. The nation, the world, even the nature of news have changed so much in that time.

For just a small look back into the past, here are the top Stream-original posts, by page views, from each of the past five years.

2015 — Why So Few Syrian Christian Refugees? For the Same Reason You Can’t Find Orphans in Haitian Orphanages 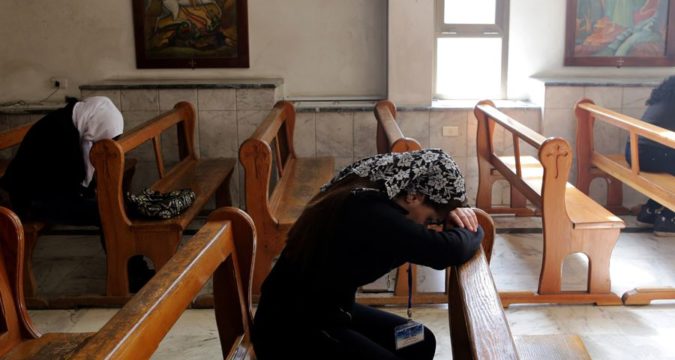 Why So Few Syrian Christian Refugees? For the Same Reason You Can’t Find Orphans in Haitian Orphanages

It seems bewildering that President Obama insists on opening the floodgates to Syrian Muslim immigrants even after the Paris terrorist attacks. It gets stranger. Ten percent of Syria is Christian, but on Obama’s watch, only about 2.5% of recent Syrian refugees have been Christian, and this even though — unlike their Muslim compatriots — Syrian Christians have nowhere in the Middle East they can go to be wholly free of persecution.

So why the stacked deck? No, Barack Hussein Obama is not secretly bowing toward Mecca five times a day on an Oval Office rug. There are almost no Christian refugees from Syria for the same reason there are almost no orphans in Haitian orphanages.

2016 — An Open Letter to Bruce Springsteen and His Band 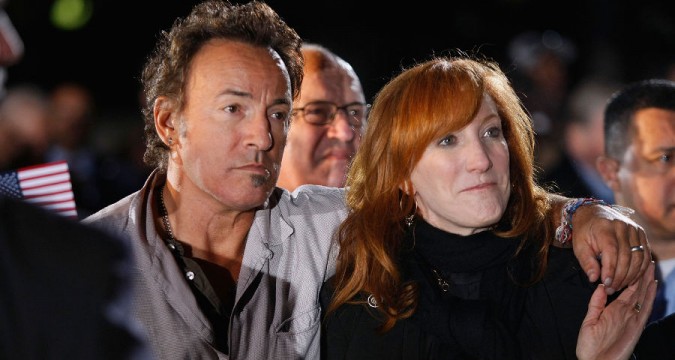 An Open Letter to Bruce Springsteen and His Band

As a resident of North Carolina since 2003, I read with interest that you decided to cancel your April 10th concert in Greensboro because of HB2, the Public Facilities Privacy and Security Act. In your statement you explained that, in your view, the bill is “an attempt by people who cannot stand the progress our country has made in recognizing the human rights of all of our citizens to overturn that progress.”

Whatever your motivation, I admire anyone who puts morality before money. My question to you and your band is simply this: In boycotting North Carolina and siding against HB2, did you really side with morality? 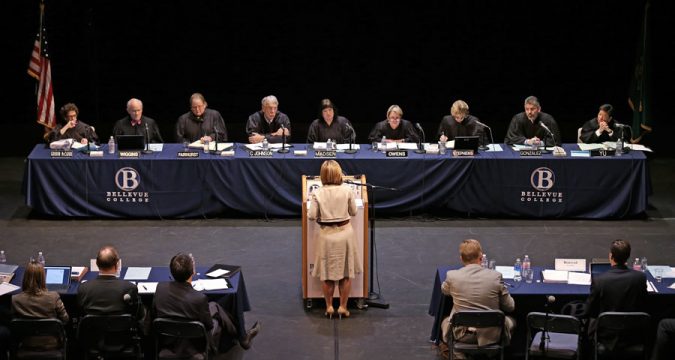 There is only one thing more appalling than the Washington Supreme Court’s 9-0 ruling against religious liberty today. It is the silence of Christian leaders across America, leaders who choose convenience over confrontation, leaders who would rather be popular than prophetic, leaders who prefer the favor of people over the favor of God. Shame on these silent leaders. Today is a day to stand.

Friends, what we are witnessing today is a breathtaking abuse of power, an extreme overreach by the government, a shocking example of LGBT activism out of control. Yet, over the next 7 days, church services will come and go without a word being spoken, and over the next 48 hours, the Christian blogosphere will remain relatively quiet. How can this be? 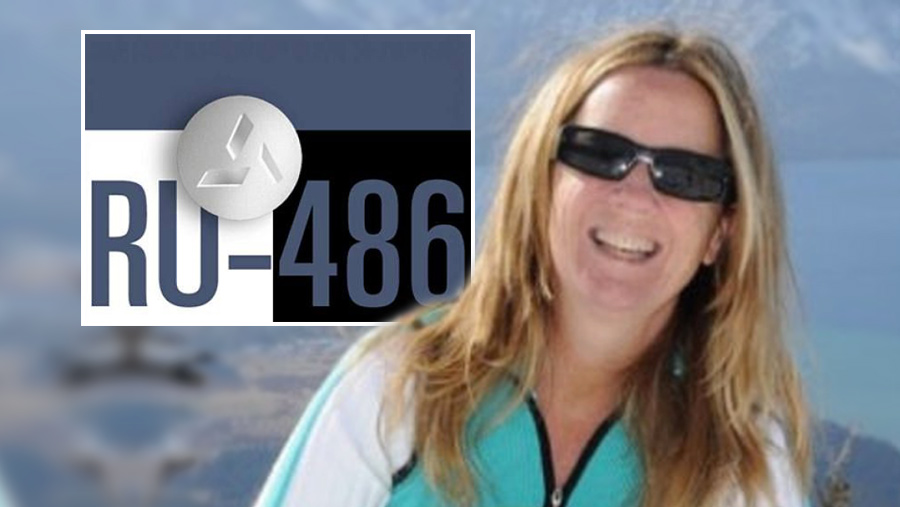 Supporters of Dr. Christine Blasey Ford’s vague and unsubstantiated charges, based on hazy memories, against SCOTUS pick Brett Kavanaugh have their mantras. One of them is “Women don’t lie!” Their next, slightly subtler slogan is, “Why would she lie?”

One sane answer is: To control a seat on the U.S. Supreme Court. Candidates for office routinely lie to get a whole lot less.

But here’s an even more direct reason why Ford might be blaming the wrong guy for what happened to her: She has profited from an abortion drug. 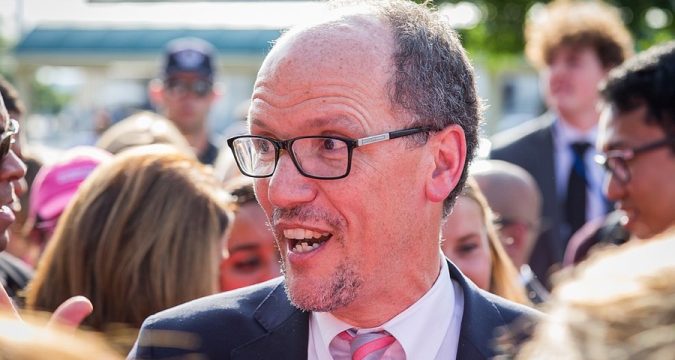 The Democrats want to see Christians on the defense. And they’re good at putting us there. They have special skill with scare words.