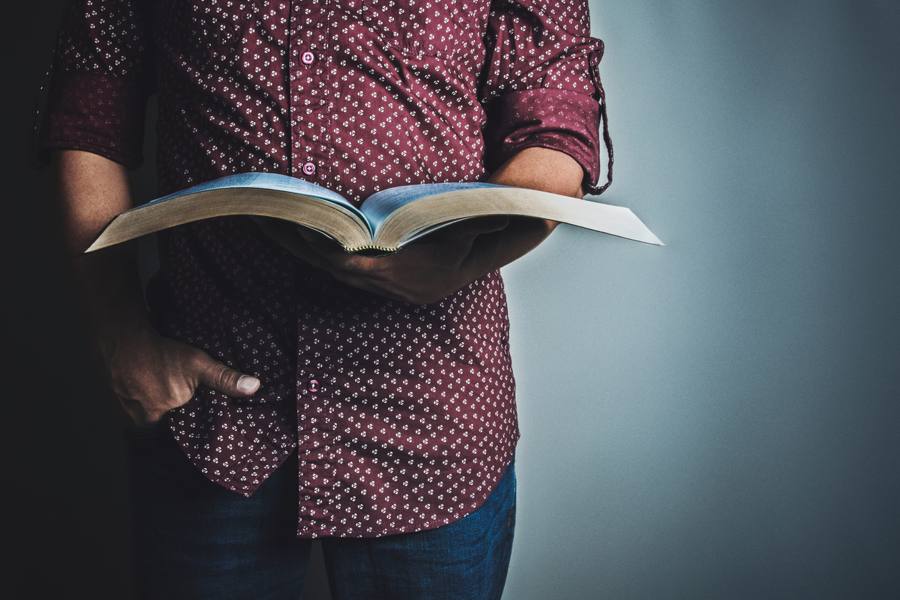 The current Pastor’s Corner series isn’t the usual church message series, and for good reason. We’re tackling one of today’s toughest topics, homosexuality and gender issues. Those are actually two different topics, but activists lump them into one, which in itself illustrates the challenge this series presents.

While a pastor could certainly teach the Bible’s view on these things in one sermon, explaining it in terms people will understand  presents a greater challenge. Along with teaching the truth, we also have to un-teach deeply embedded falsehoods. And not only do we need to explain what’s true, we need to show what’s good about its being true.

All of that leads straight to one key question for us here at the Pastors’ Corner. Our whole purpose is to keep things practical for ministry purposes, especially so that you can get a great grip on the topic without spending hours and hours in study. How do we do that in a case like this?

1. Recapping the Series on Homosexuality

This isn’t your usual sermon series, I know. We’re moving forward gradually, step by step, preparing ground not only to explain the Bible’s teaching on marriage and morality, but to help 21st century Americans hear it accurately.

Most churchgoers know that God forbids homosexuality, but many wonder why. It doesn’t make sense to them. They’re flooded constantly with the message that it’s okay, it’s perfectly right, perfectly good. When we tell them it’s wrong they can’t understand why. It’s a genuine question for many, and it deserves genuine answers.

Thankfully we have good answers; not just “good” in the sense of getting it right, but also in that these answers display the loving, caring goodness of God’s character revealed in His moral instructions to us. It starts with the good in God’s design for us, and then moves on to seeing what’s gone wrong. Homosexuality wasn’t the first thing that went off base for us in modern marriage and morality, by the way.

I’ve covered this much of that in these articles so far:

I’m going slow here, point by point, step by step, point by point. You and I both know you can’t preach it that way, week by week, not if it depends on people being there every time, and keeping up with the logic as it moves forward from one sermon to the next. Honestly, If I could write this more simply I’d do it. Our culture is too confused for that, though.

A quick scriptural overview works great for those who are already convinced, but we want to persuade the unpersuaded. With them, we really do need to back up and start at the beginning, and then move gradually on from there. Otherwise, apart from God doing something uniquely powerful in people’s lives, we’re going to lose them. It’s a tension, I know. It’s not simple material, but there still has to be a way to make it fit into a real teaching plan. Otherwise we’d have to give up and say we’re not going to teach it at all!

How then do you use this material in real ministry? I have four thoughts on that.

2B. Making it Practical for Ministry

First, most of these topics can be taught as stand-alone messages, with or without the rest of the series.

Second, as pastor you can gain a wealth of background information through this series, and a framework to hold it all together. That’s bound to be helpful when you do personal counseling or small group teaching on this topic.

Third, at some churches it may not be necessary to start at the very beginning, as I’ve done here. This is for churches that are starting from zero, whereas if you’ve already been teaching on these topics, you may be able to pick it up later in the series and and move through it more quickly.

Fourth, and conversely, you might decide to use this material but take it even slower, allowing time for everyone to keep up with the case you’re making. The best way to do that may be to include more stories and illustrations.

Pastors who sign up for a roundtable or special session will get free access to  professionally developed “Church Readiness Assessment.”

Use it to discover how ready your church members are to handle contemporary challenges to the faith — or how ready you are yourself!

There’s more to come, too, including your chance to help us craft the Pastors’ Corner into the service to pastors we really want it to be . I’m planning to host a series of short, 30-minute, small group Pastor’s Roundtable conversations, with the first taking place on Tuesday, May 3, at 9 pm Eastern time, and others scheduled to follow. Click the link to see when!

Also — special 60-minute session June 7 on helping church members through tough crises of conscience on these issues. Register at the same link.

I’ll be listening more than talking during these short meetings. With your help I can tailor the Pastor’s Corner to best meet your needs, and other pastors’ needs as well. It’s free, but space will be limited and registration is required, so sign up for one of these times now!

Then, after this series on sex and gender ends, I’ll be hosting a webinar followed by an online course for pastors and teachers on this topic of practical ministry in a world that celebrates homosexuality and transgenderism.

4. Topics Yet to Be Covered

Here’s what else you can also expect for topics in this series.

First, I’ll bring the marriage question home to a conclusion: God really meant it for man and woman, and for good reason.

Next, I’ll show that same-sex marriage isn’t a viable option, mostly because real marriages thrive best in a strong marriage culture, and same-sex marriage dilutes that badly. Divorce-happy man-woman marriages have been doing the same for decades now, and children have paid a dear price for it. Same-sex marriage puts a stamp of endorsement on a version of “marriage” that harms us all.

Following that, I’ll move on to handling some common objections to Christian morality.

I’ll include at least one article on loving the same-sex couple or the same-sex-attracted person in your midst.

That may be all for the topic of homosexuality, depending on feedback you send, or what I hear from you in the short roundtable conversations. Then it’s on to the topic of transgenderism. This is plenty for now, though.

Please send your feedback, through the online form and by taking part in a roundtable. We appreciate you, we want to be of service to you, and we can do that best by hearing from you.

Don’t forget to sign up for the Pastors’ Roundtable, and please leave us your feedback online as well!