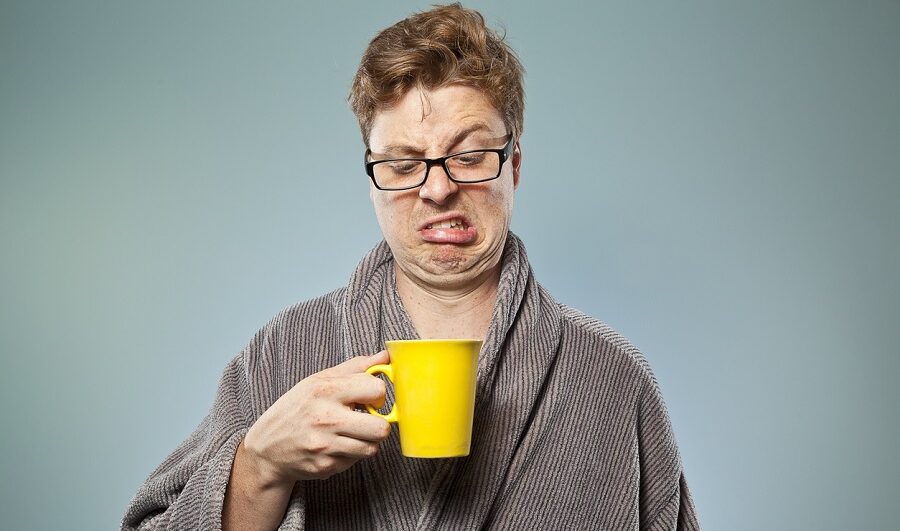 We hope you’re ready for another day living under the Bidenist Occupational Government. Big Tech has announced that it’s coordinating with left-wing pressure group the Anti-Defamation League to share databases of people and organizations Big Tech really hates. That’s why they call them “hate groups,” just as the Oligarchs label speech they really hate “hate speech.” Read more about it at Gab.com.

Remember when Facebook and Twitter still made some effort to pretend to be neutral platforms? When Paypal was just a way to order Chinese takeout without giving out your credit card number?

Too much insanity has happened in the meantime. Or else wearing face diapers that don’t protect anyone against anything has cut off the oxygen to our brains. Read Hannah Cox on how the tiny TV doctor who talks just like Bugs Bunny has been speaking from both sides of his mouth about the China virus lab for years. But now the Feds want to use Big Tech to silence credentialed experts (along with other citizens who deserve First Amendment rights) who disagree with Big Fauci.

Your Local Government School Has Decided Your Kids Are Trannies

Speaking of the government treating its citizens like veal calves on their way to getting turned into scallopine, how about this: Imagine the counselors at your kids’ school were convincing them they were “transgender,” without even telling you. And a teacher picked up the phone to give you the heads-up about your son becoming your daughter (or vice-versa). So the school fired that teacher. Because it’s really none of your beeswax what the nice people at the gummint school are doing to your children. That’s the latest real life update from the pro-family heroes at Mass Resistance. Read the full story here later this morning.

But Where Do Bears Go Now to Poop?

Just in case that story hasn’t convinced you to spend your lunch hour at the gun range, read my recent column on how Pope Francis prefers Chinese Communism to the Latin Mass, and is cracking down on faithful Catholics who differ.

Is Anything Not Racist Now?

Okay, okay, let’s take it down a notch, and lower the temperature of this Morning Brew, shall we? Alas, we can’t … since we just learned from TIME magazine that air conditioning is … you guessed it, RACIST! It’s in good company, though, since we’ve learned in the past year or two that racism also taints Western Civilization, the American Founding, the nuclear family, punctuality, ambition, professionalism, electromagnetism, and the weak nuclear force.

On the positive side, formerly socialist Sweden — which wouldn’t lock down over the China Virus — has now reached a healthy herd immunity, and is reporting zero daily COVID deaths. In response, other countries that did lock down — and are still reporting China Virus deaths which is a 100% total COINCIDENCE — are planning new crackdowns on their citizens. If something backfires badly once, the only hope is to try it again, but this time with FEELING. Read the full story here later today.

No, I Won’t Get Off Your Lawn Until You Stop Being Wrong

If you’d like a dash of sweet reason amidst all the madness, try The Stream’s Tom Gilson. He’s kind, he’s logical, he’s from the amiable US heartland that is the Midwest. In his latest column he imagines marching over to the front porch of his neighbor, whose lawn bears a smug amalgam of leftist clichés, and attempting a sane conversation. Which might be safe to do, if you live in the Midwest. Don’t try it in New York City. Even if you’ve got your face diaper on.

P.S. Al is currently on vacation, but he’ll be back at this next week. In the meantime, look forward to Tom Gilson and Nancy Flory filling in here the next few days.