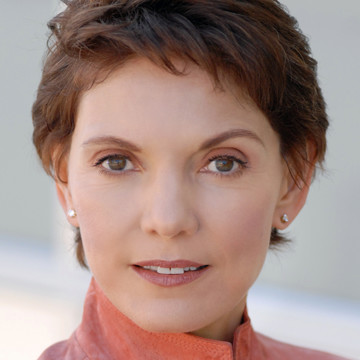 Reggie Littlejohn < Back to Voices

Reggie Littlejohn is the founder and President of Women’s Rights Without Frontiers. A graduate of Yale Law School, she is an acclaimed international expert on China’s One Child Policy. Her organization has been called the “leading voice” in the battle to expose and oppose forced abortion, gendercide (the sex-selective abortion of baby girls) and sexual slavery in China. Women’s Rights Without Frontiers is also saving lives in China. Their “Save a Girl” campaign has saved hundreds of baby girls in China.

Reggie has testified eight times at the United States Congress, three times at the European Parliament, twice at the British and has spoken at the Irish and Canadian Parliaments, the Hague, United Nations, State Department, White House and the Vatican as well.

In 2014, Women’s Rights Without Frontiers and The Heritage Foundation in Washington, D.C. partnered in an event commemorating the International Day of the Girl Child. Cong. Chris Smith, blind activist Chen Guangcheng and Reggie spoke to a packed auditorium. She was also a featured speaker, together with Rep. Smith and Chen Guangcheng, at the Victims of Communism Memorial Conference in 2015.

When I testified before Congress the first time in November 2009, I presented a shocking document I titled, “Best Practices — Infanticide.” It is an email chain from April 2009 discussing the topic, “What if the infant is still alive…