Coercion, forced abortion and involuntary sterilization will continue under the Two-Child Policy. 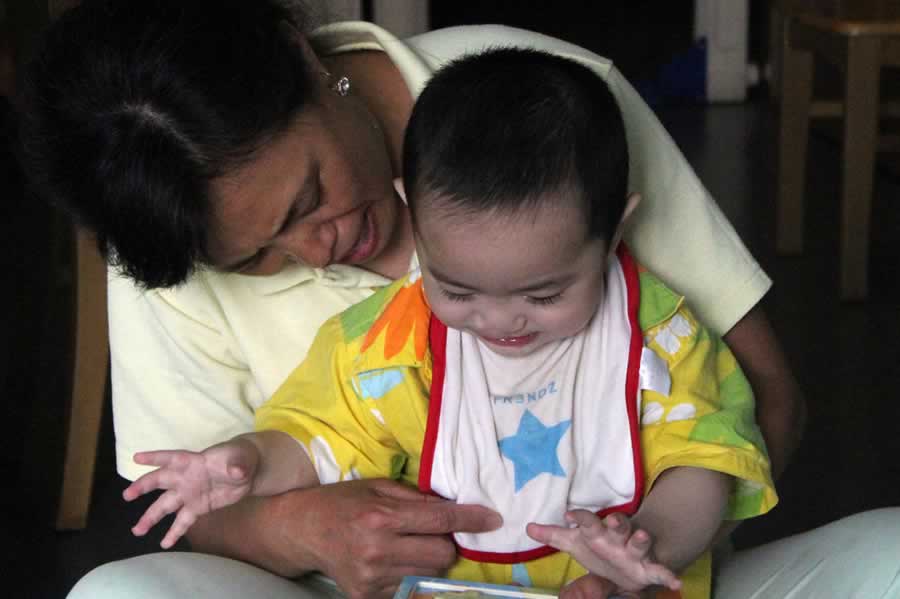 Forced abortion, sterilization and other abuses were still commonly used to enforce China’s population control policy through 2015, the U.S. State Department has confirmed. In addition, the number of abortions in China appears to be a staggering 10 million higher than the commonly quoted figure of 13 million per year.

The Country Reports on Human Rights Practices for 2015 released Tuesday said that coercive methods in China generally have “markedly increased” in the last year. Listed among China’s many human rights abuses is “a coercive birth-limitation policy that, despite the lifting of one-child-per-family restrictions, in some cases resulted in forced abortion (sometimes at advanced stages of pregnancy).”

My organization, Women’s Rights Without Frontiers, is working to raise the alarm, and to oppose forced abortion and sexual slavery in China.

Perhaps most striking is the massive increase in the annual number of abortions in China. The Chinese government has repeatedly reported 13 million abortions a year, noting that according to official Chinese sources, “The number of abortions performed is believed to be higher,” because the statistics were collected only from registered medical institutions and did not include abortions at unregistered clinics.

The State Department Report, however, defines this “higher” number, stating the following at page 55 of the 141-page PDF version:

The National Health Population and Family Planning Commission reported that 13 million women annually terminated unplanned pregnancies. An official news media outlet also reported at least an additional 10 million chemically induced abortions were performed in nongovernment facilities. Government statistics on the percentage of all abortions that were nonelective was not available.

The State Department Report is significant not only for revealing the startling increase in the number of abortions performed, but also the brutal methods of enforcement.

According to the State Department, laws in 18 Chinese provinces require abortion, sometimes euphemized as “remedial measures,” for illegal pregnancies. Officials in the remaining 13 provinces also were found to have used forced abortion to meet birth limits.

The Report noted that the linking of police job promotion to success in meeting birth quotas “provided a powerful structural incentive for officials to employ coercive measures to meet population goals.”

The Report also confirmed that any woman pregnant outside of marriage breaks the law in almost all provinces, and that so-called “social compensation fees” up to ten times an individual’s disposable income were also levied as punishment under the Policy. Where a couple already had two children, one member of the couple was often required to be sterilized.

This Report proves what advocates have been saying: Coercion, forced abortion and involuntary sterilization continued unabated through 2015. They will continue under the Two-Child Policy. Unmarried women and third children will still be forcibly aborted.

The State Department Report cited several anecdotal examples of the coercion experienced by Chinese citizens under the Two-Child Policy.

For example, it cited a September case in which a woman complained through social media that local officials threatened to fire her police officer husband if she refused to abort their second child, with whom she was eight months’ pregnant.

The Report also stated that, while officially prohibited, sex-selective abortion “continued because of traditional preference for male children and the birth-limitation policy.” Further, “female infanticide, gender-biased abortions, and the abandonment and neglect of baby girls remained problems due to the traditional preference for sons and the birth-limitation policy.”

I joined other activists and U.S. Congressmen at a Congressional hearing on December 3, 2015, to reject the widespread notion that China’s notorious One-Child Policy was “abandoned” when the birth limit was increased in January 2016. I know from reports from WRWF’s network in China that forced sterilization and sex-selective abortion have continued under the Two-Child Policy. China’s new Policy is preserving a system of coercion, not ending it. Coercion remains the core of the policy.

Reggie Littlejohn, a Yale-educated lawyer, is president of Women’s Rights Without Frontiers, a broad-based, international coalition that opposes forced abortion and sexual slavery in China.

China’s Genocide Starts in the Womb