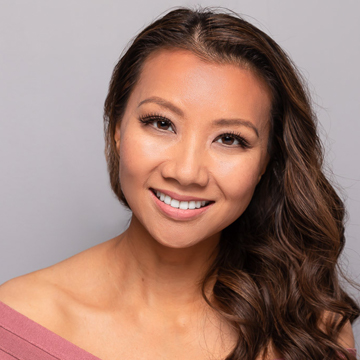 Lisa Smiley < Back to Voices

Lisa Smiley (LisaSmiley.com) is a conservative blogger and speaker.

Her articles have appeared in National Review, The Federalist, The Stream, The Christian Post, Charisma News, LifeNews, LifeSiteNews, and others.

Lisa has a powerful pro-life testimony that has touched thousands of people around the world — She is alive today because her Chinese mother broke the law and gave birth to her and her sisters in communist China. Then as a mother herself, she chose life for her son, Zeke, who was diagnosed with a severe congenital heart condition, against the doctors’ recommendations.

Having lived in three different countries and been an immigrant twice, Lisa knows the preciousness of the freedom we enjoy in America. Her own experience kindled her desire to write and speak about the ideas that founded this nation and made her great — ideas that would be considered conservative today. Through writing and speaking, she seeks to explain and defend Christian values and conservative ideas to the next generation.

Lisa earned a bachelor’s degree in philosophy from the University of California-Irvine.

She resides in the Dallas area with her family.

The Democratic Party is not pro-choice. It is pro-abortion. Recent events have revealed it is now pro-infanticide. On Wednesday, Virginia governor Ralph Northam, openly stated that he is in favor of letting infants be left to die after birth, if the mother decides…

As Science Has Advanced, So Has the Pro-Life Movement