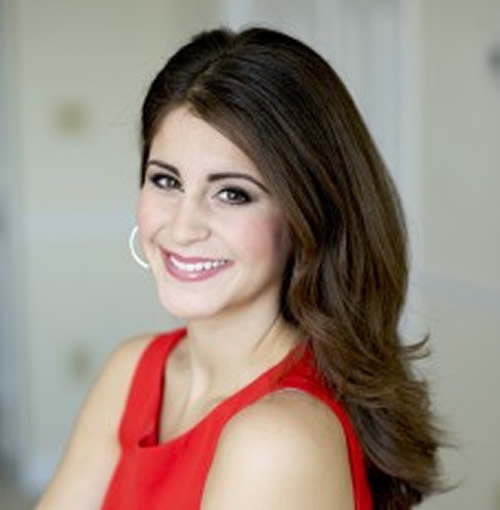 Lila Rose < Back to Voices

Lila Rose is President of Live Action, an educational nonprofit dedicated to inspiring a culture of life in America and beyond.

Lila’s media appearances include the CNN’s Crossfire, The O’Reilly Factor, Hannity, The Kelly File, as well as many other national TV and radio programs. Her work has been featured on most major news outlets, including CBS, ABC, the Los Angeles Times and the Washington Post. Lila has also written for USA Today, First Things, Politico and others.

Lila has been named among Red Alert’s “30 under 30,” National Journal’s “25 Most Influential Washington Women Under 35,” and Christianity Today’s “33 under Thirty-Three.” Lila serves on the board of the Queen of Angels Charitable Trust Foundation. She is an international public speaker on family and culture issues.

During the South Carolina Democratic debate last month, Elizabeth Warren hit Michael Bloomberg with a 1995 allegation that the mayor once told a pregnant employee to “kill it” (her child). Warren said that she experienced discrimination while pregnant at age…