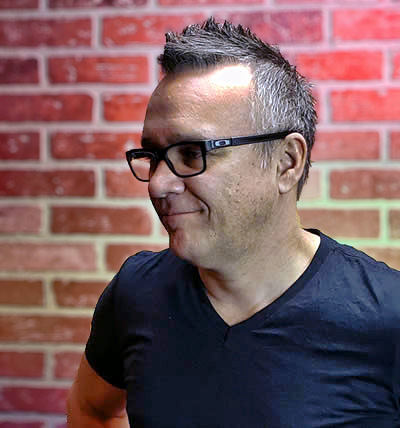 John Burton < Back to Voices

John has been developing and leading ministries for over 25 years and is a sought-out teacher, prophetic messenger and revivalist. He ministers in churches and at camps and conferences throughout the nation. John has authored ten books, is a regular contributor to Charisma Magazine and other publications, has appeared on Christian television and radio and directed one of the primary internships at the International House of Prayer (IHOP) in Kansas City. Additionally, he has planted two churches, has initiated two city prayer movements and a school of ministry.

John, his wife Amy and their five children live in beautiful Branson, Missouri where, in addition to ministry, they operate attractions including escape rooms and axe throwing.

A large and growing library of audio and video teachings, articles, books and other resources can be found on his website at www.burton.tv.

Many years ago, I worked in a video rental store. Back in the day your local video store was frequented by all, often ending in frustration as the person in front of you in line rented the last copy of…

A Stimulus Check Every Day