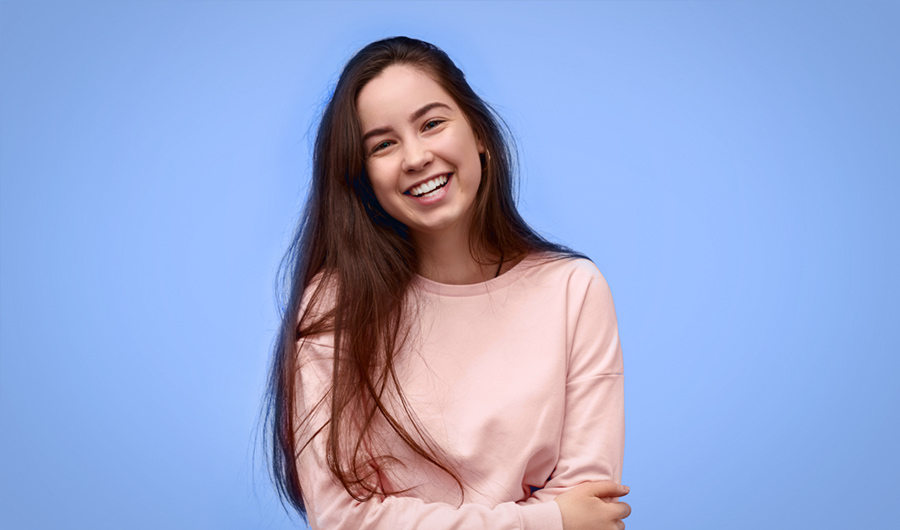 Popular Christian singer-songwriter Matthew West has issued an apology for his “modest is hottest”-themed song after facing criticism for promoting “purity culture,” Faithwire and The Blaze report.

While there is something to be said for humility and for being quick to apologize, even when an apology isn’t warranted, we must be mindful of the extreme pressure from those unguided by biblical paradigms. They are on a mission to force Believers to relinquish their moral stand and to succumb to their unsanctified versions of right and wrong.

If we are focused on growing an audience, on gaining influence, on making money, on growing our ministries or on keeping people happy then we are deeply compromised.

What was West’s misstep? He promoted modesty. He argued for the historic position of living decent, moral lives regarding the way we present our bodies.

He didn’t even do so in a preachy way. In West’s words, the song’s “a light-hearted take on an age-old struggle.” A father urging his young daughters not to dress provocatively. Sample lyrics:

“Modest is hottest, the latest fashion trend is a little more Amish, a little less Kardashian. What the boys really love is a turtleneck and a sensible pair of slacks. Honey, modest is hottest, sincerely, your dad.”

“If I catching you doing dances on the TikTok, in a crop top, so help me God, you’ll be grounded ‘til the world stops,”

While it’s true that most of those making the noise about this strange controversy were not alive prior to the sexual revolution, we cannot allow their demands for looser national morals to go unanswered. They have no grid for the type of modesty our great-grandparents grew up appreciating. To the unredeemed, proudly exhibiting the human body is healthy, empowering and fulfilling while not grasping the destruction they are promoting.

Oklahoma-based Pastor Jeremy Coleman voiced his objection to Matthew West’s whimsical song by saying, “We are telling our daughters and young women that their body image should be defined by someone else’s opinion,” he said. “Women should feel confident, comfortable and free to dress and express themselves however they want. Telling them to dress a certain way to be ‘less attractive’ is reverse body shaming.”

This disturbing retort — by a pastor nonetheless — should have every Believer in Jesus grieved as the spiritual direction of our culture trends darker by the day. I had to read Pastor Coleman’s statement multiple times to make sure I didn’t misunderstand what he was saying. I don’t believe I did. He came out in opposition to biblical modesty in favor of self-expression. In fact, more specifically, he supports Christian women (and men as well, I presume) expressing themselves “however they want.” One must wonder if fully nude is an option.

Where are the holiness preachers today? There are some still alive and kicking, but long gone are the days when fire-breathing preachers were the norm. Fists would pound on well-worn wooden pulpits as holy fire erupted from the mouths of God-fearing preachers of yesteryear. No apology would ever come after a call to radical holiness. Never.

As I said, Matthew West’s humility in addressing the offended has merit. I appreciate his desire to represent Jesus and to exhibit a tender heart towards those who were triggered by his message. However, are we setting a precedent that will be difficult to recover from? When do the apologies end? Will we start removing worship songs that exalt God as holy from music services and social media outlets? What about sermons, books, articles, videos and other media that communicate timeless biblical truths? Should we apologize and then remove them when the ungodly (or spiritually compromised) voice their dissent?

This feels very much like a slope that we are beginning to slip down — one that will be extremely hard to recover from.

What Did Matthew West Expect?

While his song was written in comedic fashion, he didn’t expect the worldly, non-Christian crowd to celebrate, did he?

A world that’s drunk on sex, lust and immorality will most certainly reject any suggestion of modesty. A culture that worships self, that promotes and celebrates the self-expression that Pastor Coleman so boldly affirmed, will lash out against all who suggest their idols cover up.

We are living in an age when humanity is exalted and unholy desires are protected. Nudity is normal in movies today. Sexual situations are commonplace on network television. Foul language, coarse joking and all sorts of immoral behavior are embraced by today’s culture as acceptable. In fact, it’s growing more uncommon to find followers of Jesus who refuse to be entertained by this type of wickedness.

We should be shouting from the rooftops the truth of holiness. We can’t shrink back and allow the truth of Scripture to be cancelled. If we are focused on growing an audience, on gaining influence, on making money, on growing our ministries or on keeping people happy then we are deeply compromised.

Advance Against the Darkness

You better believe I’ll be unapologetically shouting in piercing fashion into the ears of an evil culture the messages of repentance, holiness, purity, modesty and the realities of both heaven and hell. I will be held accountable for how I prepared the way for my five children. In this sexualized society we have no option but to confront, rebuke and advance against the darkness.

Yes, young lady, cover up. Love others more than yourself by not becoming a stumbling block with your attire. Yes, young man, refuse to entertain lustful thoughts about daughters of God. They are not there for your sexualized fantasies.

I’m praying for God to raise up a new generation of firebrands, men and women of God who will preach on fire, call out sin, confront culture, battle wickedness and refuse to apologize for preaching the Gospel, whether it’s from behind a pulpit or a guitar.