One misstep in today's punishment-driven culture can mean you are canceled for life. There must always be a path of forgiveness and restoration. 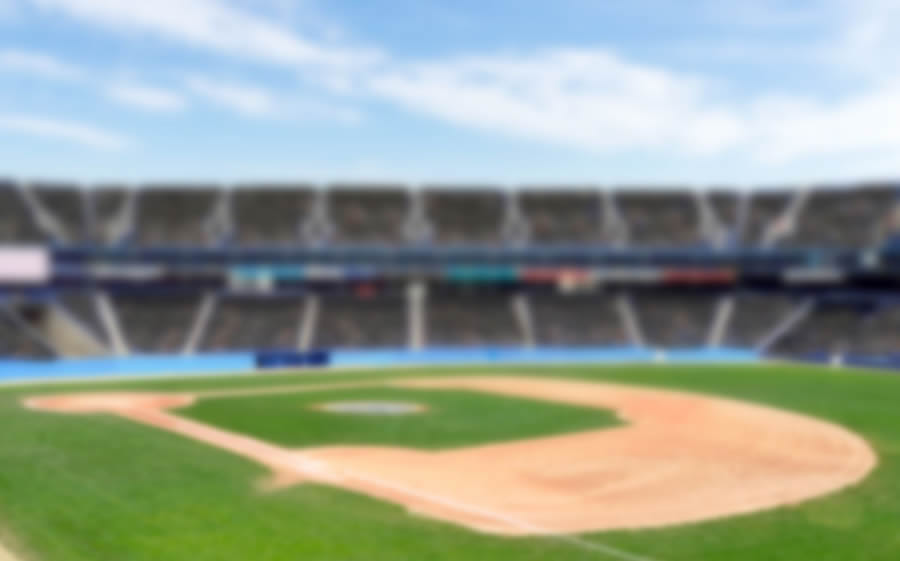 The fan who hit Boston Red Sox left fielder Alex Verdugo with a baseball thrown from the Yankee Stadium stands has been banned for life from attending major league games.

Throwing a baseball, a bottle or even a rally-cap at a professional athlete is grounds for ejection from the stadium. This is obvious to all. The safety of everyone at sporting events, whether fans or players, is paramount. An appropriate response is demanded. Appropriate is the key word.

I’ll admit I am not privy to the specifics of this situation, so my remarks are going to be general. The “banned for life” movement is strong in America, and it’s driven by an all-too-familiar vindictive cancel culture.

Banned for life? For throwing a baseball at someone?

The punishment for second degree murder is often significantly less lengthy (though I’m not suggesting missing a lifetime of baseball games is in any way the same as going to prison). In fact, NJ.com reported Sunday the fan was not even arrested, though this may change after the facts are gathered. Be that as it may, throwing a baseball that caused no injury resulted in a life sentence by Major League Baseball without the possibility of parole.

A Nation Devoid of the Spirit of Forgiveness

ESPN reports, “Verdugo said he tossed the ball into the stands to a young Red Sox fan but that a Yankees fan intercepted it and threw it back onto the field, hitting the outfielder.”

As a Chicago Cubs fan, I’ve witnessed many home run balls hit by the visiting team launched back from the bleachers onto the field. This is a long-standing tradition, one that is good for the sport. I’ve often seen the air-mailed baseballs soar past players and I’ve often wondered if any of them have ever been hit. Granted, the velocity of a ball by the time it lands near the infield would be minimal.

Would this be cause for a lifetime ban? Of course not. Is it possible the situation with Alex Verdugo was more deliberate and egregious? Yes. But, again, much greater crimes carry much shorter sentences. The punishment must fit the crime, I’d tell Major League Baseball Commissioner Rob Manfred, and some might argue this situation barely even qualifies as a crime, if it does at all.

Reports of people being banned for life from theme parks and cruise ships for some extremely minor offenses are out there, and while I don’t diminish the need to hold people accountable, there must be a mechanism for penance and forgiveness. Sadly, we are living in a nation that is woefully lacking in the value of forgiveness. Instead, punishment, control, shame and judgment have become the norm in our society.

According to CBS Sports writer Matt Snyder, justice was served — the fan was banned from Yankee Stadium and the other 29 ballparks for life, an MLB spokesperson told NJ.com‘s Brendan Kuty on Sunday.

Was justice truly served with a lifetime ban?

Except for the most extreme cases, the punitive term “banned for life” should disappear from our culture’s verbiage. Social media platforms also use similar terminology when deleting accounts. Often it’s unclear why people were banned as specifics are rarely shared. Even the offenders are often in the dark as to why they have punished and are given no path for restoration.

President Donald Trump was famously banned for life from Twitter. It’s so preposterous and inconceivable that our nation’s highest-ranking official could be muzzled.

Asked during an interview on CNBC, Segal stressed regarding Twitter’s decision to ban the President that permanent means permanent.

Vengeance instead of common sense, love and forgiveness is leading the charge today, and our nation is growing darker and more sinister by the hour.

Both President Trump and the culprit who foolishly threw the baseball are banned forever. Paul Hodgkins will serve eight months (or less) for joining a group of rioters who assembled at the front of the Senate chamber. His intention was to obstruct the certification of the 2020 Presidential election.

In fact, in another baseball related story, the person (or people) responsible for shooting four people outside a Washington Nationals game the other day may very well receive sentences (should they be found and convicted) well short of a lifetime.

A Path of Restoration

No matter the violation, a path of restoration must always be extended, whether it’s by Major League Baseball, Facebook, theme parks or cruise ship companies. Simply slamming down the gavel and erasing someone without any opportunity for rehabilitation is cruel.

If you presume I’m dismissing wrong and hurtful actions, I’m not. Neither am I suggesting we look the other way and allow all sorts of inappropriate behavior. I’m saying there must be communication with the offender, an appropriate time-out or other measure to ensure people’s safety and then a clear path of restoration.

A life-time ban in most situations is ludicrous, heartless and fully unnecessary.

Remember, people who have been convicted of all sorts of heinous crimes including drunk driving, manslaughter, bank robbery and other illegal actions are offered an appropriate sentence usually with the possibility of parole. Their ban is not of the lifetime variety. Yet, throw a baseball at someone or break some rules online or elsewhere and the judgment is harsh, final and permanent.

Again, I’m not suggesting that an inability to post memes to social media or to hang out in the bleachers to cheer the Cubs on to another World Series title is in any way similar to being incarcerated. I’m simply making the point that greater crimes have a path of restoration built into the sentence. Today’s “banned for life” movement does not. When culture cancels you, it’s permanent.

The thought of being banned from seeing major league baseball games with my children breaks my heart. One mistake, no matter how intentional it may be, should not qualify someone for permanent cancellation. Yet, that’s what we are seeing today. No love. No forgiveness. No path of restoration. No acceptance of apologies. No hope.

The result is a fear-based culture that cancels all who don’t comply to the letter of the law. (“Law” often meaning “the wishes and whims of those with the power to cancel others.) This alone is resulting in a scary, judgmental and vengeful America that looks nothing like it did a couple decades ago.