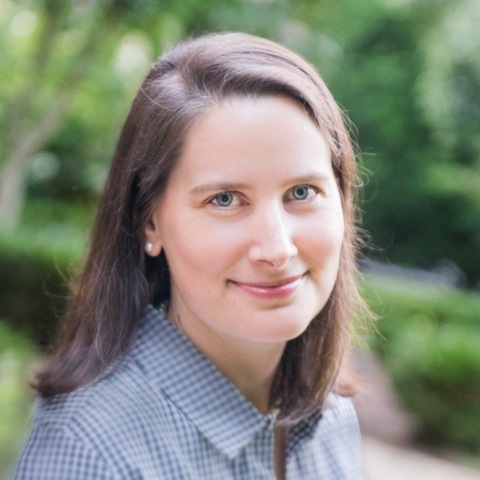 Carrie Gress < Back to Voices

Carrie Gress has a doctorate in philosophy from the Catholic University of America and is a faculty member at Pontifex University.

Dr. Gress has lived and worked professionally in Washington, D.C., and Rome, Italy, and her work has been translated into seven languages.

She is the author of Nudging Conversions: A Practical Guide to Bringing Those You Love Back to the Church, Ultimate Makeover: The Transforming Power of Motherhood and co-author with George Weigel of City of Saints; A Pilgrim’s Guide to John Paul II’s Krakow. Her latest book, The Marian Option: God’s Solution to a Civilization in Crisis, will be released May 22, 2017.

A homeschooling mother of four, Dr. Gress and her family live in Virginia.

The abortion debate is heating up again with the Supreme Court’s acceptance of the Mississippi case challenging Roe v. Wade. Already, the fever-pitched rhetoric that has been slung against pro-lifers for fifty years is being carted out … again. “Women’s…

The Darkness at the Heart of Radical Feminism

Should Fearless Girls Worship the Golden Calf of Abortion?