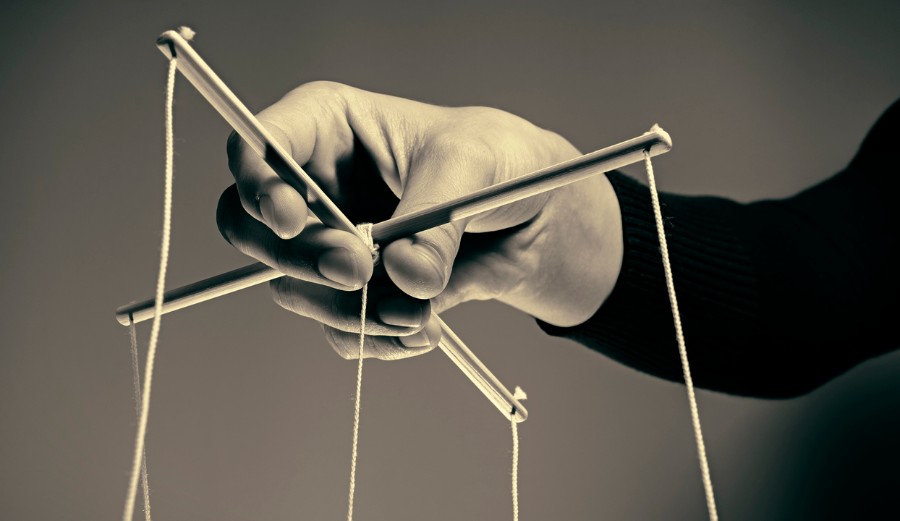 The NeverTrump movement among putatively faithful Christians is running on fumes. All the legitimate doubts we (I included) once had about President Trump’s pro-life intentions, or respect for the limits of his office? They’ve proven groundless.

There is now no honest reason for any Christian or conservative to say it would be better if Joe Biden won. Much less that he carried behind him a string of newly minted far-left U.S. senators. That would happen, of course. And then they would pack the courts, add frivolous new states like Washington, D.C. to gain more senators, and abolish the filibuster so their party could rule essentially by decree.

There is nothing Donald Trump has ever done to make us deserve that. Nor Richard Nixon. Indeed, no Republican president has ever been so bad that he would have deserved replacement by Biden. Few Democrats have been bad enough, in fact. Maybe Woodrow Wilson. To find a major American politician whose views or character were bad enough to look even worse than Biden, you’d really have to reach back to the Confederacy.

The Worst Democrat Since the Confederacy

And not even to the mixed-bag Jefferson Davis. You’d need to fasten on Confederate Vice President Alexander Stevens. He cited proto-Darwinist pseudo-science and twisted Bible verses to claim that black people are inherently inferior, and must be forever slaves. That’s somebody I might vote for Biden to stop. Though to be honest, I’d probably just write in Kanye West.

All the honest NeverTrumpers have already come around. Don’t bother with the others.

I’ve debunked the fainting-couch Christian case against Trump here enough times that it would be a waste of time to repeat myself. Check out my response to David French’s attacks on Eric Metaxas, to get the gist. Which conservatives are really convinced in good faith that we deserve for Trump to lose? Nobody, that’s who. Mollie Hemingway made this point nicely on Twitter:

I personally know so many people who could have written this. “I Didn’t Vote For Trump In 2016, But I’d Crawl Over Broken Glass To Now” https://t.co/i7tPitlP3M

The only Republicans who still want to see Biden win at this point are those who value their control over the GOP more highly than they do America’s best interests. Or the lives of unborn children. Or the safety of Christians. People who saw the GOP, and the U.S. in fact, as means to an end— especially the prosecution of pointless, aggressive wars in the Middle East that leave Christians persecuted.

All the honest NeverTrumpers have already come around. Don’t bother with the others.

But the enemies of everything you and I hold dear don’t want folks to know that. They’re keen to claim there’s a vast constituency of “principled,” “pro-life,” “conservative Christian” voters who are just too darned pure to vote for Donald Trump. Michael Brown recently addressed the “Pro-Life Evangelicals for Biden,” out of exquisite courtesy assuming a) that they are in good faith and b) that they exist.

I’d like to follow up by addressing a group that neither has good faith, nor really exists. It’s an Astroturf “grass roots” coalition of flunkies and nonentities, conjured out of nothing by waving the magic wand of money. I speak of “Faithful America,” a group of putative pro-life Evangelicals. Its website boasts that it waged war against Hobby Lobby, World Vision, and the Family Research Council. Just in case you were wondering what kind of “evangelical” the group claims to represent. That is, a fake one.

Faithful America claims that all its funds come from members’ donations, but in fact it asked for and got hundreds of thousands from … George Soros. That’s right, the Israel-bashing friend of terrorists, abortionists, and open-borders human trafficking allies around the world.

Thank God (not Putin) for Wikileaks. It exposed so many apostles eager for little bags of silver. Including these guys. The Soros staffers themselves know how much respect to grant these people, derisively calling them “mascots.” Check out the video below:

Now Newsweek reports that “Faithful America” is collecting petition signatures to stop the confirmation of Amy Coney Barrett to the U.S. Supreme Court. This front group warns that on the court, Barrett “could potentially undermine progress on a range of issues, including the Affordable Care Act, immigration rights and LGBTQ protections.”

I think I can speak with some authority here. I once questioned Barrett’s nomination too, out of fear that she was too deferential to liberal U.S. bishops and Pope Francis. But her judicial decisions proved me wrong, and I was honest enough to admit it. Don’t expect honesty from bought-and-paid for “mascots” of George Soros who boast of taking scalps from genuine Christian groups.

Should Soros Decide Who’s on SCOTUS?

And don’t be naïve about the ambitions of anti-American, anti-Israel, and anti-Western globalists like Soros to meddle in our politics. The prosecutor who’s persecuting the McCloskeys in St. Louis for defending their homes from a mob of rioters was elected as part of a whole slate of Soros-backed candidates, in cities across our country. I should know. My own D.A. here in Dallas is one of them.

Learn more about Soros’ agenda in this comprehensive, alarming video which Youtube keeps taking down:


Rent a Riot: Soros’ Assault on Trump and America from Well Versed on Vimeo.