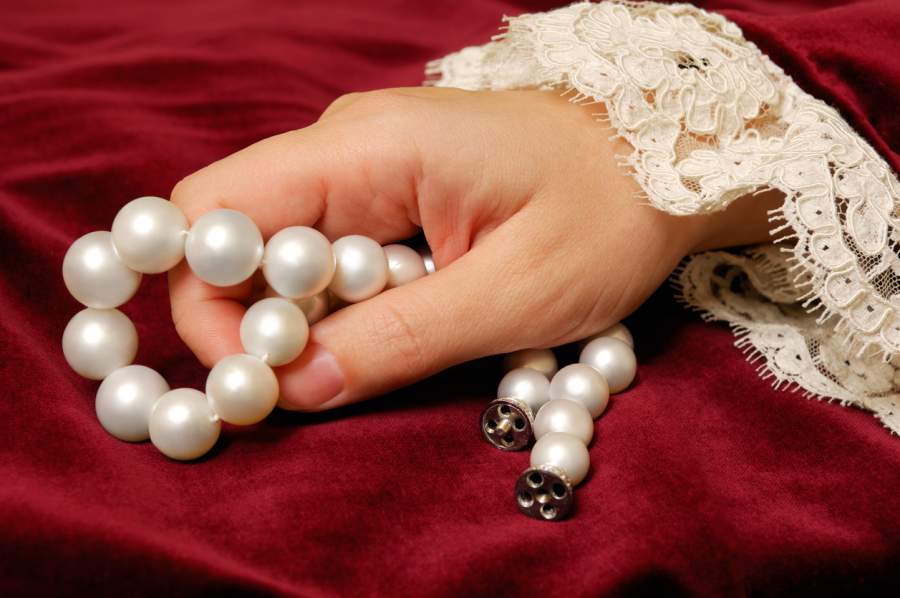 So NeverTrump neocon dead-ender, the Baghdad Bob of that movement, David French, has attacked Eric Metaxas. Again. And with him, every Christian who supports Donald Trump against his real-world opponents.

French did this even after meeting Metaxas and holding a friendly debate with him a few weeks ago. No, French didn’t say anything new. He never does, nor even any old things in a new or interesting way. French is stuck in a kind of computer glitch repeat mode, like the old Max Headroom, endlessly reliving the spring of 2016. There was more excuse for Trump skepticism then (in fact, I shared it). There’s really none now. Trump hasn’t acted lawlessly, groped any passing women, or shot people on Fifth Avenue to see if he could get away with it.

Nobody Shot on Fifth Avenue So Far

In fact, Trump has governed well, if a little too much in line with the GOP establishment. (Where’s the wall, Mr. President? Why haven’t you “locked her up”?) He has appointed better judges, by pro-life and pro-family standards, than any recent president. Including Reagan. Not one of the dire predictions hurled by GOP insiders in the build up to the 2016 vote has come to pass. Not one.

For that reason alone, the whining that still comes from the Republican fainting couch has become a little tinny. The last bead on the strand of pearls they’re clutching has fallen between the cushions.

Far more importantly, we’ve just seen the proof that President Trump was the victim of a Deep State coup attempt. That coup claimed many innocent victims, including Gen. Michael Flynn. Many of those still clinging to putative NeverTrump principles gave aid and comfort to that coup. They boosted its phony claims, and echoed its false charges against innocent public servants. This should be the moment when they publicly recant.

Hard-nosed Iraq war hawks turned into exquisite political purists, afraid to eat a peach lest they stain their hands with the blood of that innocent fruit.

Instead, David French is doubling down. He’s counting on stirring the self-torturing scrupulosity that bedevils some Christian hearts, along with the impulse toward mock-martyrdom.

I can’t bestir myself to write a full-length reply to French’s latest. Instead I’ll point the curious reader to what I wrote last year under this irenic title: “David ‘Vichy’ French Wants Christians to Surrender.” My central point still stands, that NeverTrump Christians promote a grave political heresy. They claim that

Christian citizens discredit their faith and give scandal to the Gospel itself if they choose a lesser evil in public life. Instead of accepting a much greater evil, and keeping their hands “clean” by giving up any influence, even in self-defense.

It’s interesting that David French took exactly the opposite stance in the build up to the Iraq War. Many conservatives (I included) warned that entering that quagmire and occupying that country might do more harm than good. We might upset the fragile ethnic/religious balance, and expose historic Christian communities to violent persecution. And leave the country a broken puppet of the terror-masters in Teheran. That we might besmirch America’s reputation, waste trillions of dollars and thousands of lives, but leave behind only burned-out churches.

And that’s exactly what happened.

At the time, people like David French accused us of folding our arms and refusing to engage in courageous action, lest we get our national hands dirty. They gloss over or ignore President Bush’s and President Obama’s joint failure to protect one of the world’s oldest Christian communities. They minimize what a huge role the Iraq quagmire played in electing Barack Obama.

That catastrophe gave the left space to pack the court and impose same-sex marriage on America, with all the lost liberties for Christians here at home. The same people would like to see Christians put back in the place reserved for us between 1996 and 2016: begging for scraps from the GOP’s corporate/militarist table.

Now that they face a Republican president who doesn’t hail from their political faction (invade the world/invite the world neocons)? These same people turn into exquisite political purists, afraid to eat a peach lest they stain their hands with the blood of that innocent fruit.

Protecting the Weak in a Fallen World

I’m not buying it. And neither should you. None of these people can explain their stance in the light of the many biblical and church historical examples pro-Trump Christians cite. Let me remind you of just a few:

Constantine was no boy scout. He killed family members who threatened his rule. He left slavery and gladiatorial combat in place. Maybe Christians should have prissily refused his protection.

In all these cases, Christian humbly accepted the time and place in history where God saw fit to place them. And they acted to minimize evil, protect the most vulnerable, and maximize the good, within their limited powers. That’s our calling — not virtue-signaling and preening from the sidelines as the world burns.

Again, the only exception to our duty to actively try to minimize evil is this one: We may not do anything that is itself intrinsically evil. No NeverTrumper has ever been able to make a coherent case that voting for Donald Trump is evil. Instead they blather and whimper, and blacken Trump’s name with vicious abandon, while white-washing or ignoring the character of … most other politicians through history. (It’s the rare writer, I’ll say, who equates voting for Trump with shooting abortionists on the street — kudos for chutzpah to Ross Douthat there.)

God bless Eric Metaxas for getting himself black-balled by the sorority of Righteous Churchy Moralists (Beta Dogma Stigma) because he defends the virtue of prudence in dangerous times like these.

Eric had some help, of course. Like me and Donald Trump, he had the grace to be born in Queens.