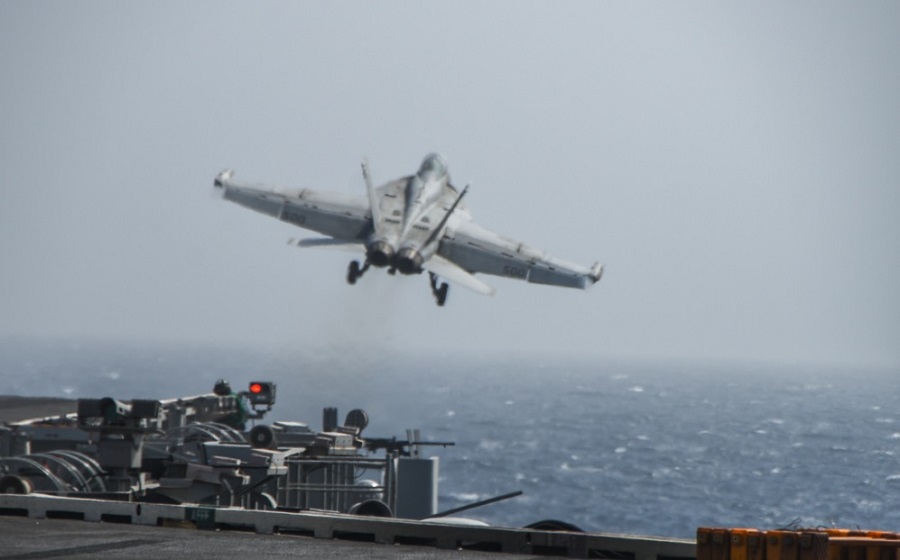 The war in Afghanistan is almost over for most U.S. troops, but for the Afghan soldiers and civilians left behind, there is more bloodshed and heartbreak.

As U.S. Central Command announces that the American withdrawal is more than 90 percent complete, the Taliban, al-Qaeda and ISIS are seizing land, parading stolen weapons and terrorizing Afghan men, women and children. The renewed violence, which The Stream has been covering for months, has rightfully caused alarm bells to ring inside the White House, Pentagon, U.S. Capitol and State Department.

(1/2) The Taliban offensive is bringing hardship to communities across Afghanistan already grappling with drought, poverty & COVID. It violates Afghans' human rights and provokes fear that a system this country’s citizens do not support will be imposed.

President Joe Biden called for an end to the violence in a Thursday address to announce an August 31 end date to the U.S. military’s mission in Afghanistan. The president will leave about 650 U.S. troops there to secure the Kabul airport and the U.S. Embassy in Afghanistan’s capital city, according to the New York Times. The newspaper also reports that there are plans to send approximately 300 American service members back into Afghanistan to evacuate the U.S. Embassy if violence in the country keeps intensifying.

Meanwhile, there is still an urgent push to safely evacuate Afghan interpreters who worked with U.S. troops and their families throughout America’s longest war. As The Stream has been reporting, the lives of thousands of interpreters and their loved ones are in grave danger from terrorist groups out for revenge. Hundreds have already been kidnapped, tortured or murdered.

This week, the International Refugee Assistance Project called upon the Biden administration to accelerate efforts to protect interpreters who risked everything to help the U.S. military.

“While the International Refugee Assistance Project (IRAP) welcomes the administration’s announcement regarding relocation for Afghans whose lives are in danger because of their work with the United States, the lack of clarity and ongoing delay in any concrete steps is not only disappointing but truly alarming,” the organization said in a statement. “Equally concerning are reports that any evacuation will leave behind some Afghan allies, and those who are relocated will be taken to countries in the Middle East or Central Asia, rather than to U.S. soil.

“This is unacceptable,” the statement continued. “The administration must immediately begin an evacuation of all Afghans affiliated with the United States, and the evacuation must be to U.S. soil to ensure adequate due process. Every moment’s delay puts the lives of these allies in mortal danger.”

While President Biden defended his administration’s efforts to evacuate interpreters in his Thursday remarks, he seemed to agree that the process should go faster and said he would work with Congress to ease visa regulations.

Please pray for an end to the violence in Afghanistan and the safe evacuation of all interpreters, family members and American troops. We humbly ask God to shield these patriots from danger.

U.S. troops at war with ISIS in Iraq and Syria were hit with more attacks by suspected Iranian-back militia groups this week.

Two coalition service members were injured when about 14 rockets fell around Al Asad Air Base in western Iraq on Wednesday, according to Stars and Stripes. Al Asad has been the site of multiple Iranian-linked rocket attacks since last year. As for Wednesday’s strike, “military officials did not say whether the injured were U.S. service members.”

On Thursday, three rockets reportedly fell in Baghdad’s “Green Zone” near the U.S. Embassy. Before the Baghdad attack, Stars and Stripes reported that there had been four combined rocket strikes on U.S. military installations in Iraq this week, including one near Erbil Air Base. An enemy drone was also shot down on Wednesday in Syria.

Two members of the anti-Islamic State coalition suffered minor injuries following a rocket attack on a base housing U.S. troops in western Iraq, while allied troops thwarted a drone attack on a coalition outpost in Syria on Wednesday, officials said. https://t.co/rbFLC3BOyu

With attacks against American troops increasing, the U.S. Army announced that approximately 1,800 troops stationed at Fort Carson in Colorado would be rotated into Iraq this summer. The Army Times reports that the soldiers are part of the 4th Infantry Division’s 1st Stryker Brigade Combat Team.

“Our soldiers and leaders have been training hard preparing to answer our nation’s call,” Col. Ike Sallee said in a statement quoted by the Army Times. “We are ready for this mission and we are fortunate to have the very best soldiers, leaders and family members.”

When an American service member goes to war, his or her family bears a huge burden as they worry and wait for their loved ones to come home. Please keep all military families in your prayers for the rest of this summer and beyond.

A group of National Guard soldiers is back home after risking their lives for several months while at war in the Middle East.

A South Carolina National Guard soldier greets a loved one after returning home from a deployment to the Middle East in support of Operation Spartan Shield.