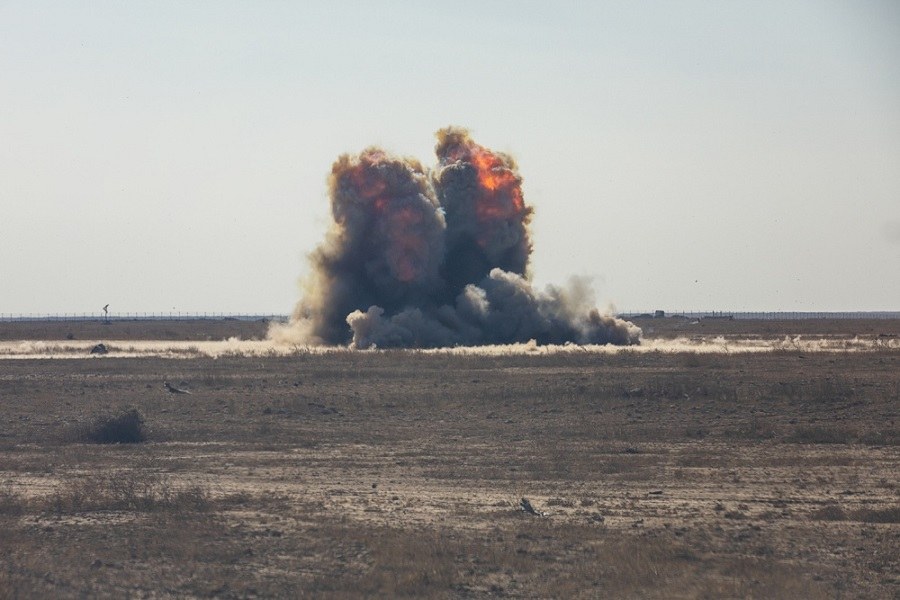 U.S. Army soldiers detonate high explosive rounds in a controlled blast at Al Asad Air Base in Iraq on November 29, 2019.

With thousands of U.S. troops en route to the Middle East amid unprecedented tensions with Iran, fears of an all-out war escalated even further on Tuesday as ballistic missiles rained down on at least two American bases inside Iraq.

“The facilities include Erbil in northern Iraq and Al Asad Air Base in western Iraq,” according to ABC News, which also reported that multiple missiles were fired from inside Iran. As of Tuesday night, there was no word on possible American or Iraqi casualties.

“The commanders in the region, and I should say globally, are taking all appropriate force protection measures relevant to their situation, the threat that they’re receiving, the readiness of their troops, etc.,” Defense Secretary Mark Esper said a few hours before Tuesday’s missile attacks. “I’m confident that our commanders are going to do the right thing on the ground.”

While the exact number of American service members heading to the region is unknown, the military website Task & Purpose has an excellent breakdown of the various units being sent to Iraq, Kuwait, and other Middle Eastern countries. According to Task & Purpose statistics, there are at least 5,800 American soldiers and Marines deploying, with the overall number likely topping 6,000.

The consequences of such a large, rapid movement of U.S. forces cannot be understated. The decision not only impacts a deploying service member, but his or her loved ones.

“The kids kept going, ‘When’s Dad going to be home?'” Fort Bragg military wife April Shumard told The Associated Press. “It’s literally thrown me for a loop and him as well. He’s still in disbelief of where he’s gone. Our heads are spun.”

Please pray for our brave, selfless troops overseas – especially those stationed in Iraq – and their families here at home. Our military community’s willingness to serve and sacrifice makes us all proud.

For our Armed Forces, the war against radical Islamic terrorism is a worldwide mission. Sunday’s death of a young U.S. Army soldier serving in Kenya is tragic evidence of that harsh reality.

According to the Department of Defense, Spc. Henry Mayfield Jr., 23, from Evergreen Park, Illinois, was killed during a January 5 terrorist attack in Manda Bay, Kenya. The Pentagon is currently investigating the incident. 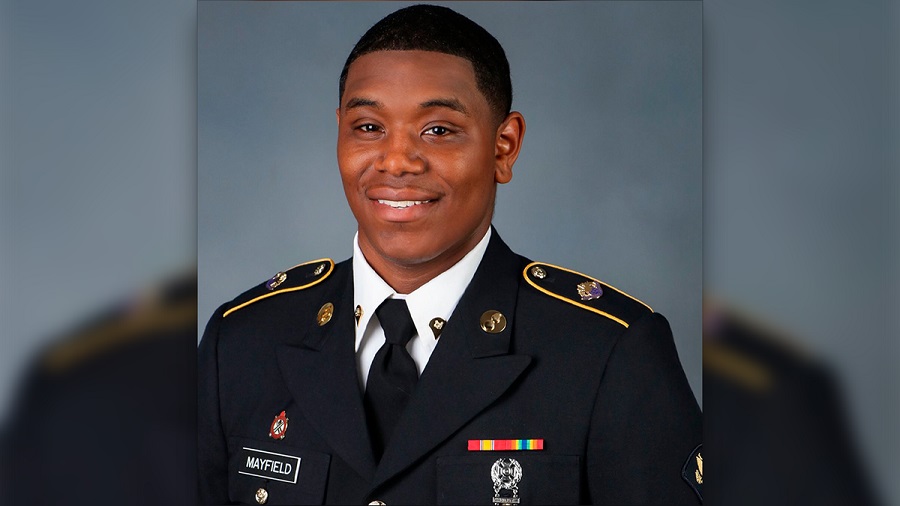 ABC News reports that two Department of Defense contractors were also wounded in the base attack that killed Spc. Mayfield. They are reportedly in stable condition.

“The Somali terror group al-Shabab has claimed responsibility for the attack that Kenyan authorities said had been repelled with four militants killed in the fighting,” ABC’s Luiz Martinez and Elizabeth McLaughlin wrote.

Specialist Mayfield’s grieving mother, Carmoneta Horton-Mayfield, posted these moving words on Facebook after being notified of her son’s death.

Your prayer request has been heard and shared, Mrs. Horton-Mayfield. We are so sorry for your loss.

Please take a moment to watch this beautiful tribute to the brave men and women in uniform who lost their lives in service to our country in 2019. The video was produced by Stream website coordinator Austin Roscoe, who did a magnificent job.

It is our solemn duty to honor the fallen and support their grieving loved ones, especially in a time of war. One thing each and every one of us can do is always keep America’s Gold Star families in our prayers, just as Spc. Henry Mayfield Jr.’s mother requested we do for her loved ones. We humbly ask God to wrap His arms around these national treasures as they mourn their departed sons, daughters, husbands, wives and siblings.

U.S. Navy sailors aboard the guided-missile cruiser USS Leyte Gulf returned over the weekend from a nine-month overseas deployment. 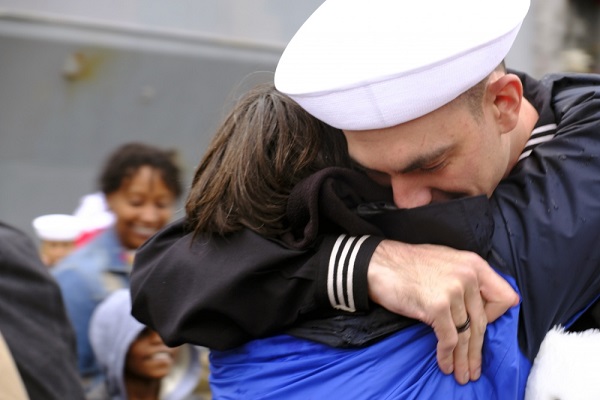 Sailors from the USS Leyte Gulf embrace friends and family members at the conclusion of their deployment on January 4, 2020, in Norfolk, Virginia.