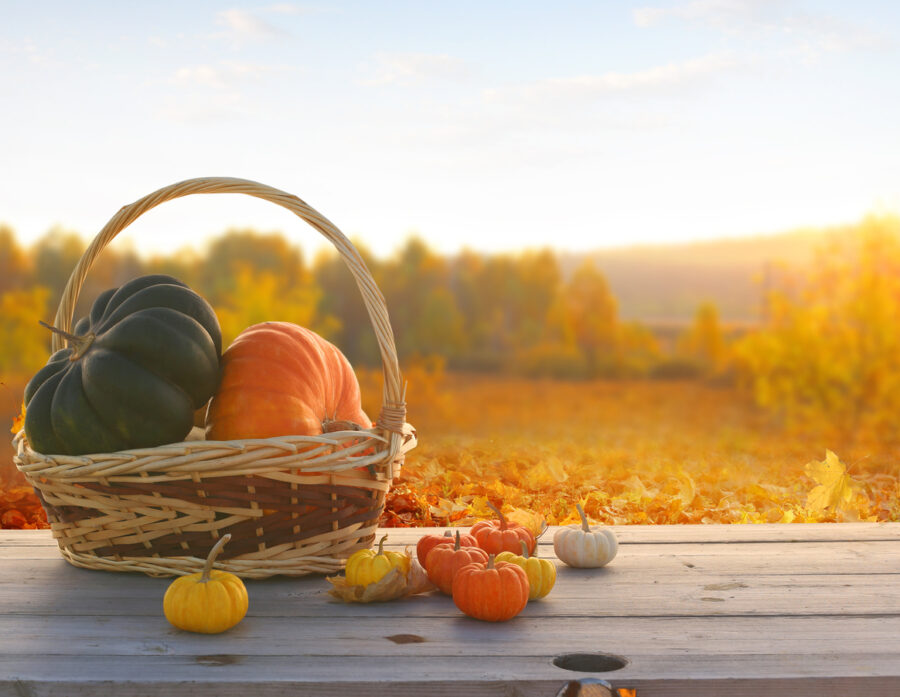 Yay! Thanksgiving week is under way!

The sun rises with the sad news that at least five people have been killed, 40 injured after a red SUV slammed into participants in a Christmas parade in Waukesha, Wisconsin. The Stream has the latest here.  We have just posting a reaction to last night’s tragedy from Dr. Michael Brown: “Where Was God When a Speeding SUV Mowed Down Grandmothers and Children?”

A “person of interest” is in custody, and though no connection has been made, the timing and proximity to Kenosha immediately raises suspicions (however premature) of a connection to the Rittenhouse verdict. NBC News is quoting “five sources in a position to be briefed on the incident” suggest no connection yet to terrorism or the Rittenhouse verdict. That may prove true, but given NBC News and sister network MSNBC have actively fueled hostility both before and after the verdict, it’s in their interest to get an “it has nothing to do with Rittenhouse” message out early. Even the phrase “five sources in a position to be briefed” is so awkward as to be suspicious.

Also curious at this hour is how little the MSM is tweeting about the attack this morning. And how little information they’re sharing the suspect — a longtime hardened criminal released just days ago on bail for his latest offense. (A man reportedly with a history of social media posts and raps that show a hatred for Donald Trump and support of black nationalism.)

Darrell Edward Brooks, the man who was taken into custody by police over the #Waukesha Christmas parade mass casualty incident, expressed hatred of former president Donald Trump in one of his rap tracks. He also expressed black nationalist antisemitic views. #BLM pic.twitter.com/BhT7BrX5mL

A general rule of thumb: the quieter the MSM is, the more likely the truth wrecks their narrative or political interests.

However, it’s also true it’s early in the morning. And nobody is helped by assuming this awful incident is revenge for the Rittenhouse verdict. Let’s let the truth unfold … and our prayers for the people of Waukesha not cease.

It’s Monday morning, November 22, and Kyle Rittenhouse is still innocent of all charges. Just thought I’d offer that reminder to MSNBC and CNN.

Rittenhouse will be appearing tonight on Tucker Carlson. Meanwhile, despite Kyle’s acquittal MSNBC host Tiffany Cross called him a “little murderous white supremacist.” Which translates to, “I really want to be one of those sued for defamation so Kyle could own MSNBC and be my boss!”

John Zmirak offered up his reaction to the verdict with “Congratulations, Kyle Rittenhouse! Now Flee to Brazil While You Can.” John gets a huge kudos for being one of the first people to stand up for Rittenhouse after the shootings. He’s rightfully proud. Check out his amazing article from August 27, 2020, titled “Kenosha’s Kyle Rittenhouse: Scapegoat or Patriot?”

However, as John points out in his new article, Kyle’s legal troubles may not be over. Powerful Democratic Congressman Jerry Nadler is calling for the DOJ to prosecute Rittenhouse on federal charges. And given how Biden’s DOJ loves targeting anyone who poses a political threat, you can bet they’re going to try real hard.

Especially when the Biden Handlers are “angry” at the verdict.

Further evidence Joe Biden is about as much in charge of the White House as Flo from Progressive. When personally asked about the verdict, Joe said “I stand by what the jury decided. The jury system works and we have to abide by it.”

Shortly after, “he” — and by “he” I mean the ruling Politburo — released a statement saying the verdict leaves him “angry and concerned.”

A slew of Hollywood celebrities reacted to the Rittenhouse verdict by tweeting a statement dumber than any line in a Pauly Shore movie.

“I want to live in a country where Colin Kaepernick is seen as hero and Kyle Rittenhouse is seen as a terrorist.”

Hollywood is getting its talking points out. pic.twitter.com/Q7xEMPA7oy

Nothing’s stopping you. There are plenty of flights to Cuba. In fact, here’s a link to flights from LAX to Havana today. One-way.

Speaking of Kennedy, today is the 58th anniversary of his unfortunate passing from COVID.

The Biden Administration is moving to remove what it calls “derogatory” names from federal lands. For example, “squaw.” I’d be a little less suspicious if this wasn’t the same crowd that calls phrases like “American dream” and “American exceptionalism” offensive.

According to the Washington Post, Joe Biden has been telling friends and allies he’s running again.

Unfortunately, he’s telling them he’s running for re-election in the Senate in 2002.

(That’s a joke, except for those who remember the times during 2020 campaign he did say he was running for Senate.)

Navy Sailors Getting Shorted on Pay?!?

Numerous U.S. Navy sailors have been forced to take out loans to help pay bills after being shorted on pay. According to Military.com, the sailors have not received housing increases owed them for months.

Some sailors are so desperate to get the money they’re owed by the government, they’ve taken to crossing the border illegally.

Yeah, that’s a joke. But you know they’re thinking it. And you have every right to ticked that the Biden White House is happy to turn over $450,000 to illegal immigrants as a “settlement” when it won’t even pay our military heroes what they’re already owed.

Missing Chinese tennis star Peng Shuai reappeared in public this weekend, at least according to photos released by organizers of a youth tennis tournament. Peng vanished November 2 after posting on social media that she had been sexually assaulted by a high ranking Chinese government official. Her disappearance raised serious concerns throughout the sporting world for her safety.

The chairman and CEO of the Women’s Tennis Association, Steve Simon, released a statement Saturday:

“While it is positive to see her, it remains unclear if she is free and able to make decisions and take actions on her own, without coercion or external interference. This video alone is insufficient. As I have stated from the beginning, I remain concerned about Peng Shuai’s health and safety and that the allegation of sexual assault is being censored and swept under the rug. I have been clear about what needs to happen and our relationship with China is at a crossroads.”

Odd how tennis players seem tougher on China than our current government.

Who would have thought a three-second clip of Tiger Woods hitting a golf ball would be such big and uplifting news? But here it is. Nine months after his near fatal accident that left his right leg a mangled mess, Tiger’s posted this video. The first time he’s been seen hitting a golf ball in public.

Think Australians are Tired of That Country’s Draconian Lockdowns and Mandates?

Check out the viral video of Australians protesting that country’s draconian COVID lockdowns and mandates by breaking out into Twisted Sister’s “We’re Not Gonna Take It.”

Who of those around in the ‘90s could have imagined that in 2021 Twisted Sister would have a greater global impact than Al and Tipper Gore?

This weekend, The Stream began an essential — harrowing — five-part series from Julie Collorafi, called “To Save Ourselves From COVID We Are Sacrificing Our Children.”

Part One: “Our Church Leaders are Complicit”

Part Two: “Humanized Mice and the Birth of COVID”

And just up, Part Three: “More Baby Parts are Needed All the Time”