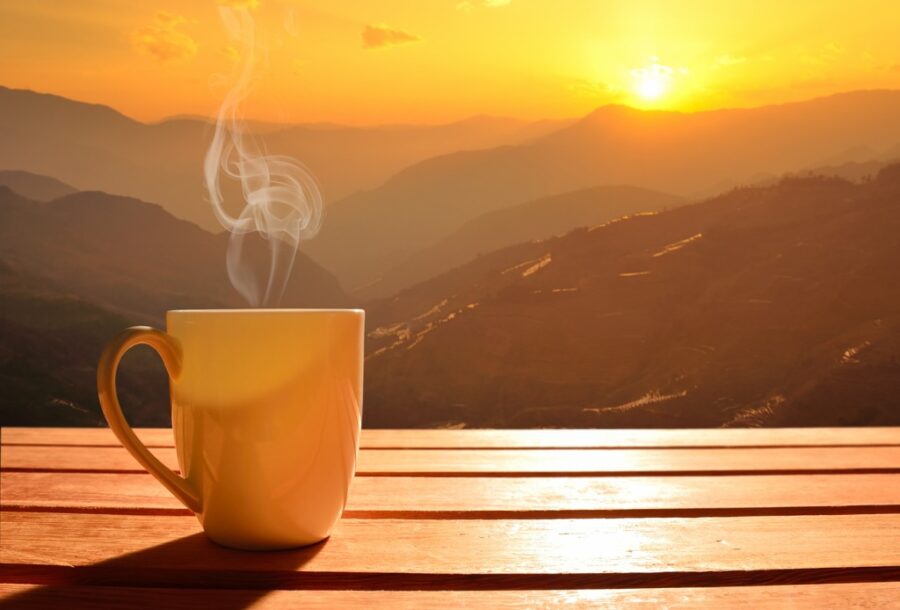 What stories have us percolating going into a beautiful spring weekend?

Something’s fishy and it isn’t the mackerel.

Hunter Biden was wheeling-and-dealing to build SeaWorld parks in China while his father was Vice President in charge of Chinese relations, according to memos uncovered by Just the News. And Hunter wasn’t alone. He was partnered with Joe Biden’s former “body man,” Francis “Fran” Person and Obama’s former Ambassador to China Gary Locke. And, of course, Communist China’s state-owned Chinese Development Bank.

Remember, Joe Biden insisted he never talked to Hunter about his business deals. He denies, despite the emails on Hunter’s laptop, that he was involved in Hunter’s Chinese deals, let alone got a dime from any of Hunter’s activities.

So with this latest story, you have to believe that The Big Guy’s son, one of his closest advisors, and his former ambassador to China were trying to build huge amusement parks in a country Joe was overseeing … but he had no idea.

That’s one “whale” of a whopper.

A tip of the coffee mug to former Virginia Tech soccer player Keirsten Hening. Hening is suing coach Charles “Chugger” Adair for launching a “campaign of abuse” that forced her off the team because she refused to take a knee last season during the National Anthem or show support for the Black Lives Matter organization. While she’s all for “social justice” and treasures black lives, Hening isn’t down on defunding the police or supporting an organization with the mission of wrecking the nuclear family.

How quickly we’ve gone from wondering if athletes who disrespected the anthem should be punished to if you didn’t take a knee you are toast.

In case you’re wondering, Hening started her freshman and sophomore seasons for the Hoakies, and according to the lawsuit, had the most minutes played going into her junior season. So we’re not talking about some back bencher miffed at not getting any time on the field.

According to Outkick, Hening is “asking for the court to declare that Adair violated her First and Fourteenth Amendment rights; that she be reinstated to the team; that she be granted compensatory damages, punitive damages, and nominal damages; and that Adair undergo First Amendment training.”

Oh, and Chugger be given a red card.  (Okay, I made that one up. A little soccer humor for a Friday morning.)

Chicago’s Mayor Lori Lightfoot is proving once again she should be writing for the Babylon Bee rather than running our third largest city. What’s her latest brilliant idea? She’s proposing that police officers get a supervisor’s permission before launching a foot pursuit of a suspect.

“No one should die as a result of a foot chase,” she says.

Newsflash, Mayor: No one dies as the result of a foot chase unless they keel over from a heart attack. However, gun-toting gangbangers who run, then suddenly turn on pursuing officers … they may have some issues.

Lightfoot’s proposal is called “The 20202 Let’s Let Criminals Escape While Cops Wait for Approval to Chase Them … But We’ll Be Sure to Cry Crocodile Tears When They Go On to Kill Others Act.” (Okay, maybe not.)

What’s the compromise going to be? Cops can’t go after suspects until they count “10 Mississippi”?

Although Joe Biden announced a 50% reduction in U.S. carbon emissions by 2030 Thursday, and is embracing more and more of the Green New Deal like it was a little girl, that’s not enough for activists.

And they raised a big stink. Literally.

I was wondering where they got the manure. Then I remembered, “It’s Washington. The city’s chock full of B.S.”

My question: Did they clean up their mess … or once again were hard working Americans left to clean up the mess left by progressives?

My other question: Pink wheelbarrows? Really?

Fr. Dwight Longenecker is back with a powerful article, “Why Racial Rage Cannot Be Appeased.” Thematically, it bookends John Zmirak’s challenge “After Derek Chauvin, We See America’s Choice: A Great Awakening or a Spanish-Style Civil War” which posted last evening.

Have a Great Weekend!