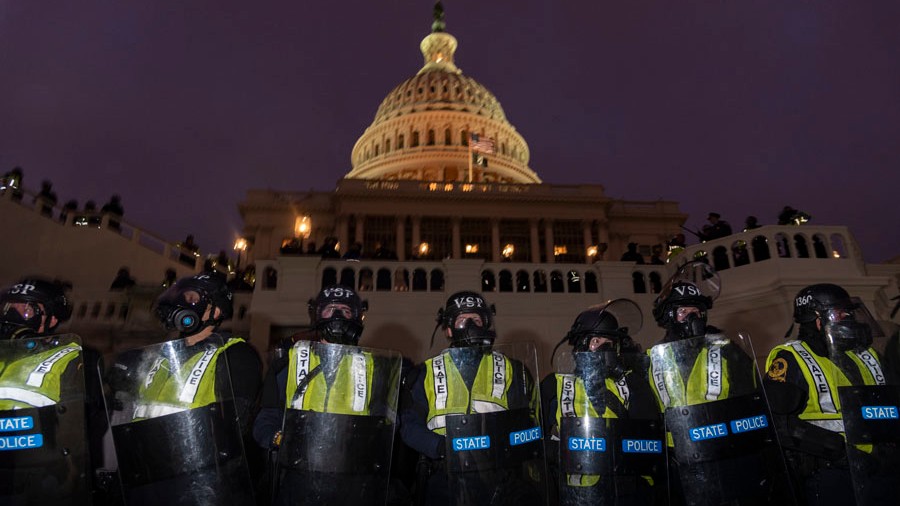 Nobody ought to happy about what recent police interactions with black Americans has told us about our country. Wait, I take that back. There’s a short list of Americans who’ll take comfort in it:

The Bleak Lessons We Learned

But apart from those people, there are no winners here. And apart from another Christian Great Awakening, we can see there’s no way out. Let’s look at the likely takeaways from the George Floyd tragedy, which destroyed two lives directly (Floyd’s and Chauvin’s), and served as the pretext for riots that killed many more, while devastating whole communities — mostly of color. First, I’ll go through what various groups of interested parties will “learn,” then draw some wider lessons.

“Victims” Are the New Bitcoin

Cannon Fodder in the Sexual Revolution

We all have learned that at its foundations, in the family and the bedroom, America isn’t working. And in key ways it’s getting worse. While some policies might improve things here or there, we’re nearing the limit of what merely human solutions can do. America wouldn’t have been founded without faith in Jesus, and it won’t survive much longer without it. Nothing else bridges the deep, if irrational gaps between tribes and races. Nothing else keeps teens chaste, or marriages whole, or neighborhoods free of violence.

In the long run the choice is a new Great Awakening and a Spanish-style civil war. I pray we all make the right one. In the meantime, I’ll hold onto my prayer books and my AR-15.