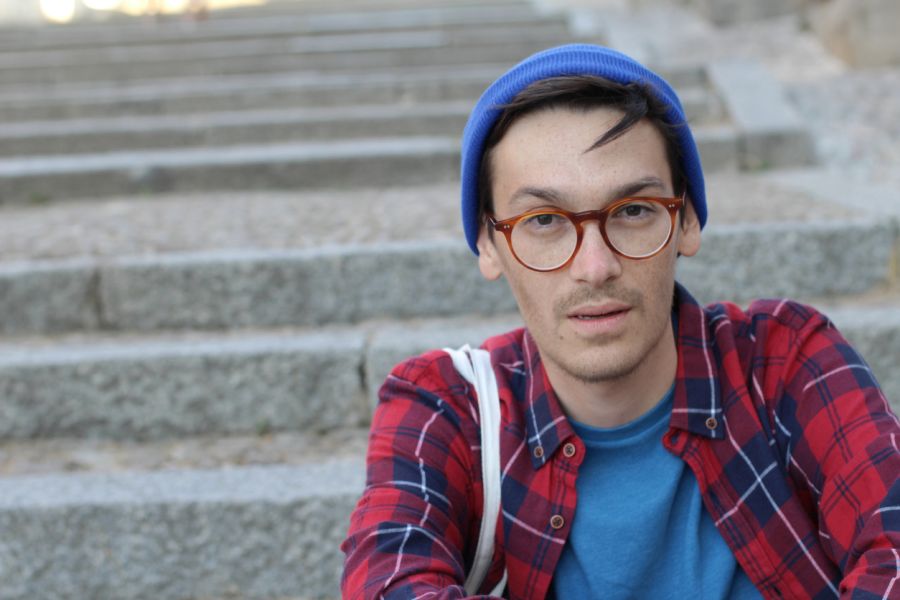 We’ve been doggedly working our way through the forty-six other issues which U.S. Catholic bishops thought important enough to include alongside abortion, when guiding American voters this November. We’re responding to two documents. First the long, soporific, and bureaucratically cobbled-together official bishops statement. Then the short, misleading, and shallow Catholic Voters Guide made up by a self-appointed group of professional Catholics. We’ve already covered life issues, war and peace, torture, and foreign policy (see parts One, Two, and Three).

Neither Joe Biden nor Donald Trump favors reversing the dishonest, unconstitutional decision Obergefell v. Hodge. But neither do some 69% of American Catholics. Nor does Pope Francis, to all appearances. So it’s really not fair to ask secular candidates to be literally more Catholic than the pope. More’s the pity. A more useful exercise for traditional Christians at this point would seem to be two-fold.

The whole premise of a free society, which made America rich while socialist nations got poor, is that wages and prices move freely.

First, we must fight hard for religious liberty, both of individuals and institutions — as Donald Trump has been doing, and Joe Biden has not. Second, and more importantly, we need to revive the push for “covenant marriage.” That’s a legally enforceable marriage contract which spouses serious about their faith could undertake, offering the same protections that … marriage once did, eliminating the frivolous no-fault divorce.

If same-sex couples can “marry,” Christian couples should at least be able to put their legal unions on as firm a basis as something American law considers really sacred and enduring — like student loan debt. Neither candidate has shown any interest in this proposal, but in a Biden administration its advocates would never get within 10,000 feet of the White House.

On this tendentiously titled issue, Catholic Voters Guide somehow concludes that Joe Biden, who favors abortion through birth and transgender treatments for eight-year-olds, scores better than pro-life Donald Trump. It does so based on Biden’s easy promises of more taxpayer money for more federal programs that have failed for decades, which he’d presumably help to fail on an even grander scale.

Again, the very category here gives away the partisan intent of the framers of Catholic Voters Guide. The federal government cannot presume to know what is the “just wage” for any given job in America. No more can it tell you or me what’s the right percentage to tip at each restaurant tab. The whole premise of a free society, which made America rich while socialist nations got poor, is that wages and prices move freely. They depend on what consumers want, and how much they want it. For bishops who’ve never met payrolls to dictate to Washington bureaucrats the proper wages and prices for our whole economy makes a joke of both faith and reason.

Catholic Voters Guide’s authors don’t have quite the effrontery to pretend that Joe Biden aligns with the Catholic Church here. Instead, they list his position as merely “Inconclusive.” This is a candidate who promised to shut down the hospices of the Little Sisters of the Poor if they won’t provide abortion pills. What would Biden have to do to prove himself to these folks any less committed to religious freedom — force the nuns into same-sex marriages? (To be fair, Biden has not yet made any statement suggesting that. We hope we didn’t give his team any ideas.)

Trump, by contrast, has moved to protect religious liberty both here at home and in the Middle East. Though we hope he will be more pro-active against “allies” like Turkey that support Islamist persecutions around the world.

No, that’s not the exact wording used by Catholic Voters Guide. But we’re fond of our readers. We don’t want to torture them by leading them by the nose through all the clunky rhetoric the bishops’ well-paid D.C. staffers used to say … exactly that. In this section, the bishops and their lay enablers present a long list of highly arguable federal policies which they (with their Masters degrees in Pastoral Theology) think would help poor people. Eminent economists disagree. Suffice it to say, the Catholic Voters Guide manages to include in this tendentious section two outright falsehoods:

It suggests that Donald Trump (unlike Joe Biden) opposes the right of workers to form labor unions. Tell that to the many labor unions endorsing his re-election.

Even worse, the Guide scores Biden as better than Trump on the crucial issue of global food security. In cold hard fact, Biden’s support of catastrophic worldwide shutdowns has helped shove a dozen countries dependent on U.S. exports to the very brink of famine. That’s not our verdict, but the one drawn by prominent left-wing publications and U.N. experts.

Meanwhile, as we documented here at The Stream, the Trump administration has been scrambling for months to guarantee reliable food exports to Africa and Asia. At this point in the Catholic Voters Guide, a sense of shame would come in handy.

The next section covers “Affordable and Accessible Healthcare.” The Catholic Voters Guide judges Trump’s commitment to providing those as “Inconclusive,” while judging Biden favorably. We leave it up to the readers judge the merits of Biden’s plan to undermine private health insurance by offering “Medicare for All.” Which really means, of course “Medicaid for You.” Oh yes, and the Democrats have promised to stop border enforcement, and offer free health care to all illegal immigrants. What could possibly go wrong there?

Ah, here we go. The U.S. Catholic bishops, according to Pew Research, lose 40 percent of native-born Catholics. They just … walk away and never come back. For the first time in history, a majority of Hispanics in America don’t even call themselves Catholic. That’s an historic achievement. Yet somehow the percentage of Catholics in the U.S. hasn’t plummeted, unlike Mainline Protestant churches with similar apostasy rates, such as the Episcopalians. Bishops who let LGBT ministries take over parishes, who rubber-stamp annulments, who shuffle sex abusers from one parish to another, somehow still have bodies in the pews. What accounts for these shepherds’ success?

Stealing sheep from other countries in Latin America. Without the constant influx of immigrants from countries with better bishops, the U.S. Catholic Church would show the impact of bishops’ policies. Instead, they get disguised by a constant human subsidy. And a vast financial subsidy from the government. According to the bishops’ own budgets, some forty percent of their income derives from federal non-profit contracts, mostly providing purely secular services to immigrants.

Chaos at the Border, Blessed by Bishops

In light of all that, we’re happy to say that the Trump administration’s policies on immigration do not align with the U.S. bishops’ self-serving, de facto open borders agenda. Nor should they.

The U.S. bishops have opposed every meaningful effort on the part of the Trump administration (and before it, even of the Obama administration) to impose lawful entry at our dangerous, chaotic border. Some bishops even pretend that removing illegal migrants is intrinsically evil, with one comparing that action to aborting an innocent child. Equating “removal to Mexico” with “getting dismembered and sold by Planned Parenthood” strikes us as somehow unhinged. Hard pass on the bishops’ advice for this issue.

We will carry on, through two more parts, examining the claims of U.S. bishops and the “Catholic Voters Guide,” on both the candidates.