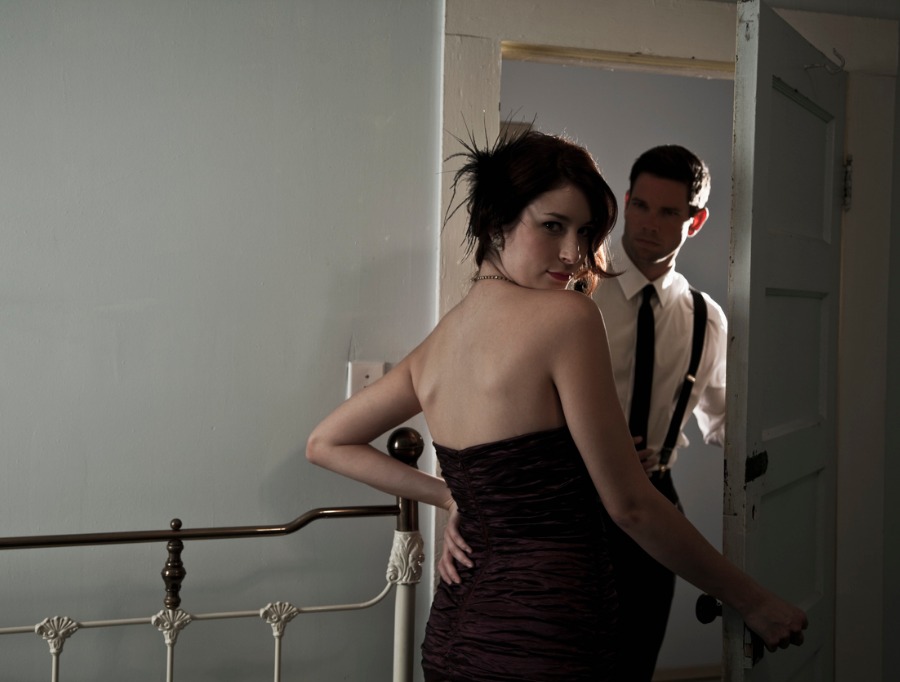 Thanks for bearing with me through this multi-part series. In it, I’m laying out a sideways approach to persuading pro-choicers. First I showed that most people start with the practical outcomes of various worldviews, then move back to find supporting arguments and (sometimes) basic premises.

Since this is true, we ought to help our opponents see the final endpoints their logics lead to. If they can’t accept those endpoints? Then maybe their arguments don’t in fact make sense. Or something else is going on. They might be motivated by principles or priorities which they aren’t admitting. Not even to themselves.

Fetal Sex Change Surgery? Why Not?

In my last piece I made a shocking claim. Namely that pro-choicers who are consistent must support fetal sex change operations, if mothers want them. Pregnant with a girl? Once science catches up to ideology, you’ll have the legal right to carve the baby up into a boy. Why not? Pro-choicers routinely oppose any laws to ban sex-selective abortions. (And if you’re in a state with such laws, Planned Parenthood will help you evade them.)

If you can kill an unborn baby for being a girl, on what legal principle could society stop you from simply transforming it? From a girl into a boy, or a brown-eyed child into a blue-eyed? None. Under the pro-choice principle of life-or-death, absolute maternal sovereignty, a child is chattel. Less, really. Because in many states, animal cruelty laws limit how we treat animals capable of feeling pain. (As slave states once at least claimed to limit the torture or murder of slaves.)

Pro-choicers oppose all similar laws applied to unborn children, even those with fully developed nervous systems. For this reason, I’ve argued that pro-lifers in states that immigration has rendered really hopeless should try to get unborn kids designated as animals. So they’d get at least some protection.

Their Principle Peters Out

I think most pro-choicers today would feel quite squeamish if scientists developed fetal sex change operations. Or ways to give unborn black babies lighter skin and straighter hair. Or — how about this one — if science found a way to accurately predict kids likely to grow up gay. Would society tolerate medical interventions to make a gay lifestyle less likely? I don’t think so. All of a sudden we’d see people content with late-term abortion start to treat unborn children as … human beings with rights and inherent value. No it wouldn’t make sense. But it would happen.

And here is why: Pro-choicers don’t really believe in the principle that makes their position coherent. That is, in absolute maternal sovereignty over their bodies and their children. To prove that, let’s look at the other part of the equation.

My Body, Your Choice

Do pro-choicers really believe that women have absolute bodily sovereignty? Let’s test that out. How many pro-choicers favor all of the following:

Apart from really principled libertarians, the answer is: not many. Certainly few of those stances form a part of the program of any pro-choice presidential candidate.

So what’s going on? It turns out that the “my body” language is mostly a lie. In fact, pro-choice leftists want to control female bodies in all sorts of ways, for the “common good” as they see it.

Pro-choicers don’t really believe in the principle that makes their position coherent. That is, in absolute maternal sovereignty over their bodies and their children.

Instead of a general principle, female bodily sovereignty turns out to be a narrow exception. It applies mostly to sex, and not even sex for pay. So we need to recast their claim to make it an honest one. Let’s carve this one in marble on the wall of the U.S. Supreme Court:

Women deserve absolute sovereignty over their bodies and pre-born children insofar as they need it for the sake of consequence-free recreational sex, because that creates the kind of world we want to live in.

There, that’s much better. It’s hardly logically compelling or persuasive on its own. But remember how our fallen minds work. We will gladly abandon coherence or consistency, most of the time, for the sake of our highest value. And that little god we pick might demand some sacrifices. We might need to fast, starve our minds a little, till such a claim makes sense. To make a sturdy platform on which such an idol can sit, we’d need to cobble together some premises. How about these:

Pleasure as opposed to pain is the only important thing in life.

Sex is very pleasurable, and pregnancy often a pain in the neck.

Therefore we want women to end their pregnancies, rather than limit their sexual activity to situations where they can stand being pregnant.

And here we must add the critical phrase, which really is the motive force behind most people’s choices of what to believe:  because that creates the kind of world we want to live in. Whatever Rube Goldberg arguments people slap together based on what they remember of Philosophy 101 or what they read in Teen Vogue, this is the engine that moves them.

But is this world one which pro-choicers really, finally want to live in? That’s what we need to ask. We must goad pro-choicers into really reflecting on it themselves. Are they genuinely comfortable with all the implications of that rock-bottom principle for all of the rest of life?

Let’s find out next time.