Pro-Life Believers: Just as Fallen as Anyone Else, With One Big Difference 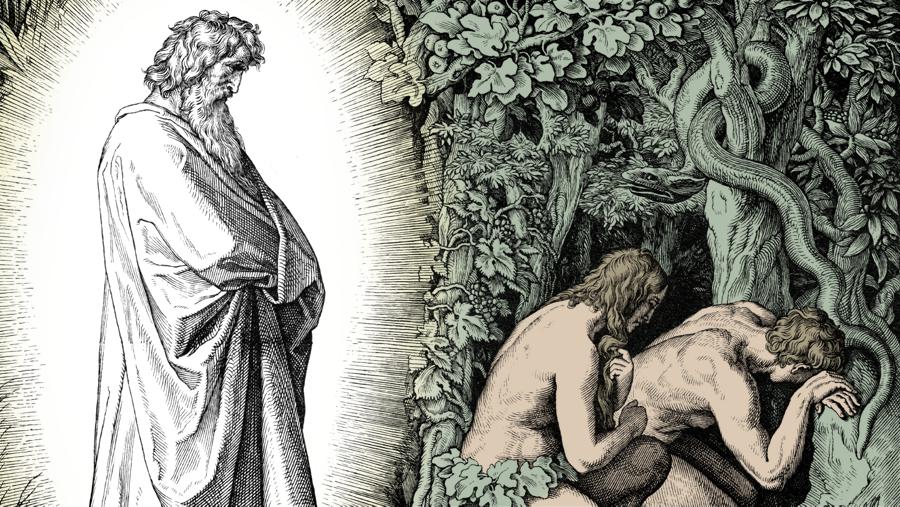 My past two columns explored some of the obstacles and false starts that can hamper us when we talk about unborn life. Especially with those who’ve convinced themselves that such lives don’t matter. We’ve seen that the arguments people offer for their positions mostly come later than their conclusions. They’re rationalizations, not reasons. Racing stripes, rather than engines.

We noted the contours of the conflict between the pro-choice and pro-life causes. On the one hand, the propaganda of the powerful and the tawdry call of self-interest. On the other, the natural law which God wrote on the human heart. A law we’re all tempted to hide from, or keep selectively.

Now let’s get to the tough stuff. I said in part one that people typically pick their premises last, not first. They see a worldview that fits their life experience, as shaped by the culture, their peer group, and the way they would like to see themselves. They learn and accept its conclusions about the world. Then they gather up handy arguments to justify that worldview to themselves. If pressed, they’ll learn the premises that anchor its chain of logic. From these disparate parts they will patch together a shield, and craft some rhetorical arrows to launch in self-defense.

Most people don’t think through all the final implications those arguments lead to. Not unless someone presses them. And that is what we really need to do when we argue with someone: help him see the final destination his beliefs and arguments lead to. Point to the bottom of the slippery slope he stands on. Does it lead somewhere appalling? Somewhere even he might really not want to go?

And of course, he has every right to do the same thing to us. We ought to listen, and answer him honestly.

Your Mind Is a Mosaic, Not a Computer

Because it’s not just pro-choicers and atheists, rabid vegans or transgender activists, whose minds work so haphazardly. That’s true of most of us, most of the time. Our fallen intellects are still clouded by sin and distracted by passions. But grace can forge from such found objects the shield of faith and the spirit’s sword.

The key advantage we have? Though we might choose our worldview in much the same haphazard way, what we’ve happened upon is different. Through no virtue of our own, we’ve stumbled over what’s true. We might have chosen our worldview because we find it beautiful, or familiar, or because we trusted our parents. (I think that at 12 years old or so, I knew I loved the worldview that built the Gothic cathedrals and stained glass windows, not the one that built the Berlin Wall and the gulags.) But if we’ve been blessed and led, we will learn that the arguments underpinning that worldview are valid. That the premises it rests on happen to be true. Then we patiently, humbly follow all the final implications of the Christian description of things. We test out whether we can accept them, too.

And behold, we see that the same beauty, dignity, and truth pervade the whole as we found in its parts. The great mosaic, assembled, forms a deeply satisfying pattern. It’s the key that fits in the jagged crack inside our souls, and turns the lock.

Our Happy Ending: The Apocalypse

So we have no reason to fear. We can speak of the worldview we’ve chosen (or which chose us). Then wield its arguments honestly, having seen that they follow faithfully from each of its premises. We can look without blinking or flinching at the ultimate implications of all we believe. We can read them laid out in dramatic form in the Book of Revelation, and feel consoled, instead of appalled.

I knew I loved the worldview that had built the Gothic cathedrals and stained glass windows, not the one that built the Berlin Wall and the gulags.

Is the same thing true of people who assert that abortion is moral, so it should be legal? Stick with me through the next and last piece in this series for the answer to that question. Once we see it, we’ll be tempted less to anger than to pity.