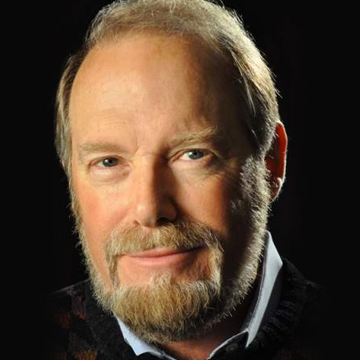 Steven Mosher < Back to Voices

Steven W. Mosher is an American social scientist and author who specializes in demography and in Chinese population control. He is the president of the Population Research Institute, an advocate for human rights in China, and has been instrumental in exposing abuses in China’s one-child policy as well as other human rights abuses in population control programs around the world.

He has previously served as the Director of the Claremont Institute’s Asian Study Center, as well as Commissioner of the US Commission on Broadcasting.

Mosher lives in Virginia with his wife, Vera, and their nine children.

Recently back from his very first trip to China, Archbishop Marcelo Sanchez Sorondo is waxing ecstatic. “Those who best realize the social doctrine of the Church at this time are the Chinese.” So Sorondo gushed to the Italian newspaper, La…