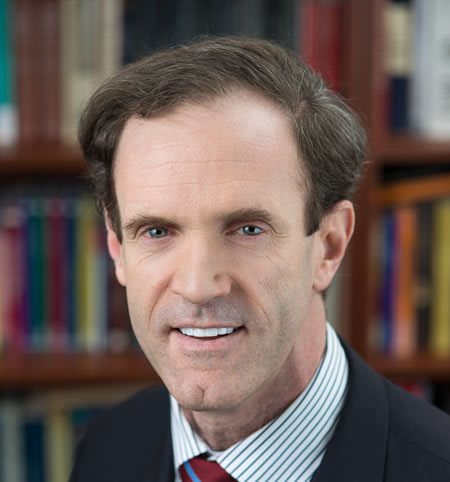 Samuel Gregg < Back to Voices

Samuel Gregg is research director at the Acton Institute and a Senior Contributor to The Stream. He has written and spoken extensively on questions of political economy, economic history, ethics in finance and natural law theory. He has a Doctor of Philosophy degree in moral philosophy and political economy from Oxford University.

He is the author of many books, including Economic Thinking for the Theologically Minded (2001), On Ordered Liberty (2003), his prize-winning The Commercial Society (2007), The Modern Papacy (2009), Wilhelm Röpke’s Political Economy (2010) and Becoming Europe (2013). Several of his books works have been translated into a variety of languages.

In 2001, he was elected a Fellow of the Royal Historical Society, and a member of the Royal Economic Society in 2008. He sits on the Academic Advisory Boards of Campion College, Sydney; the La Fundación Burke, Madrid; and the Institute of Economic Affairs, London; as well as the editorial boards of the Journal of Markets and Morality and Revista Valores en la sociedad industrial.

The Economy is Booming, But There’s Trouble on the Horizon

By any standard, the U.S. economy is booming. In the second quarter of 2018, America’s annualized GDP rate hit 4.2 percent. Unemployment fell to 3.7 percent. It doesn’t get much better than that. Among the people flourishing are groups that…

Free Trade is for Patriots

Why Protectionism Won’t Work for America

Free Trade for the People — Not for Global Elites

Pope Francis and the Myth of Radical Capitalism

It’s the Debt, Donald, the Debt

How Financial Deregulation Can Help the Little Guy

It May Sound Good, But Economic Nationalism Will Not Make America Great