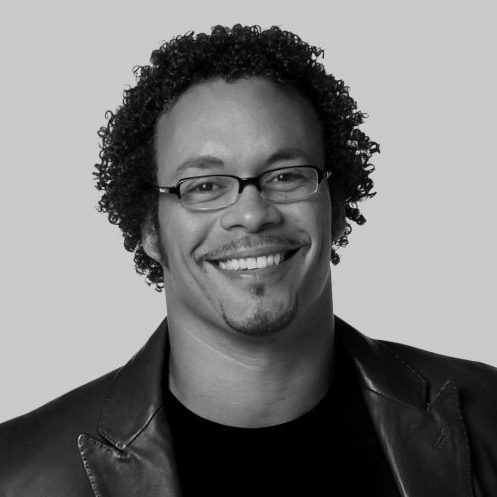 Ryan Bomberger < Back to Voices

Ryan Scott Bomberger is a multiple award-winning creative professional, journalist, factivist, and co-founder of The Radiance Foundation, a life-affirming nonprofit organization. He was conceived in rape yet his birthmom courageously gave him the beautiful gift of adoption. Ryan grew up in a loving, Christian, multiracial family of 15 in Lancaster County, Pennsylvania. Ten of the Bomberger children were adopted.

Ryan grew up in a family of diversity but learned the more powerful bonds of commonality — those things we all share as one human race. He excelled in academics and sports. He was a member of the National Honor Society, student government, and voted “Best All Around” by his peers. He earned a Dean’s scholarship for his undergraduate studies and a full academic scholarship for his graduate studies. He holds a Bachelor of Science in Marketing from Messiah College where he was awarded the Christian Stewardship Alumni Award (in 2012). He also holds a Master’s Degree in Communications from Regent University where he was named Alumnus of the Year.

Ryan is happily married to the love of his life, Bethany, who is also the co-founder of The Radiance Foundation. They are the proud homeschooling parents of four children, two of which are adopted. They are his daily inspiration in illuminating that every human life has purpose.

Dear Birthmom, You don’t know me, but you saved me. As I’m writing this, I’m trying, as I have so many times, to picture your face. Nothing comes to mind. It’s a void that’s been there all of my life….