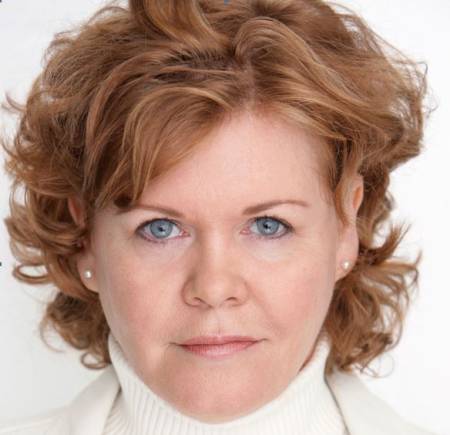 Rusty Burns < Back to Voices

Rusty Burns is an actress, director, choreographer and the former Passion Arts minister at Living Faith Christian Church in Los Angeles. She is also a Jersey Girl. Rusty, her husband Al and two tea-cup poodles recently relocated to Texas after two decades in Hollywood, where she appeared in such shows as Bones, E.R., The Middle, Grey’s Anatomy and The Mindy Project.

In Defense of Martha

Are you a Mary or a Martha? You will remember the two sisters of Lazarus who seemed to be complete opposites. Mary who sat at the feet of Jesus attentive to His every thought while Martha ran hither and thither…

Is Your Christmas Color a Darker Shade of Jade?

The Heart of the Father in Our Times of Sorrow