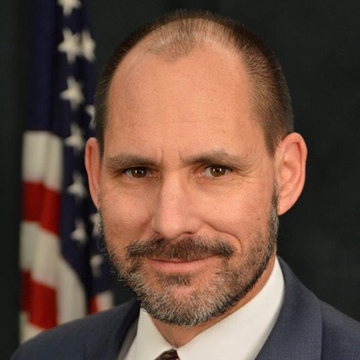 Rob Warren < Back to Voices

Rob Warren spent 25 years with the Internal Revenue Service investigating complex schemes involving tax fraud, money laundering, currency structuring and related financial crimes. He began his career as a revenue agent in the Examination Division in the District of Columbia, where he served as a technical tax advisor on the successful criminal investigations of a public housing manager, a former Treasurer of the United States, and a former President of the District of Columbia School Board.

Mr. Warren transferred to the Criminal Investigation Division of the IRS in 1994 and graduated from their Special Agent Basic Training program. Over the next 22 years, he investigated a wide variety of white collar fraud cases involving human trafficking, bankruptcy fraud, charter school embezzlements, identity theft and marijuana distribution, along with traditional cases involving income tax evasion. From 2001 to 2005, he served as a supervisory special agent in Milwaukee (Wis.), and ended his career as a senior analyst in the Financial Crimes Section at IRS Headquarters in D.C.  Mr. Warren received numerous awards during his career, including three U.S. Department of Justice Awards for Public Service presented by the U.S. Attorney’s Office for the Eastern District of Virginia. He retired from the IRS in 2016.

Mr. Warren worked for the accounting firm of Coopers and Lybrand prior to joining the IRS.

A DC area plumbing company has a labor problem. They are trying to increase the flow of new recruits into their company. They offer a living wage, paid vacation, signing bonus, insurance coverage from head to toe and cradle to…

Congress Should Stop Blaming the IRS for Its Own Failings

How President Trump Could Make the IRS Great Again

Retired IRS Special Agent: Here’s How to Get Mexico to Pay for the Wall