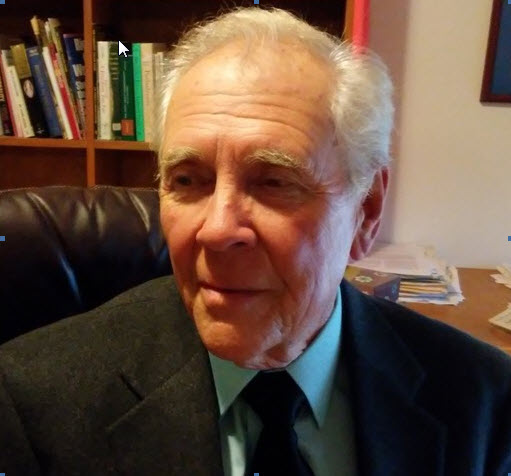 Paul Cameron has a Ph.D. in social psychology from the University of Colorado, Boulder. He was the first scientist to document the effects of secondhand tobacco smoke (1967); instrumental in getting gay blood banned from blood banks (1985); the first scientist to document the shortened lifespan of homosexuals (1995); and has published dozens of articles about homosexuality in scientific journals since 1975.

He has been married 58 years with 3 children and 11 grandchildren.

Kirk Cameron is a statistical researcher, speaker, and author for the Family Research Institute (FRI), and serves on FRI’s board of directors. He has a Ph.D. in Statistics from Stanford University, and is happily married with six children.

In his work for FRI, he had done extensive research and writing in the areas of sexual social policy and public health. He is also the editor of FRI’s newsletter, Family Research Report. He is particularly active in examining the misuse of statistics in the fields of psychology, sociology, and biomedicine, especially as related to sexuality and health research.

In 2016, Vote More Anti-Clinton Than Pro-Trump Among the Religious

Conservative commentators hail Trump for embracing Rush Limbaugh, or dog him for not fulfilling his campaign promises. Hillary is now on tour explaining how the Russians (!) tilted the election against her. Also, how she goofed by not hawking a…