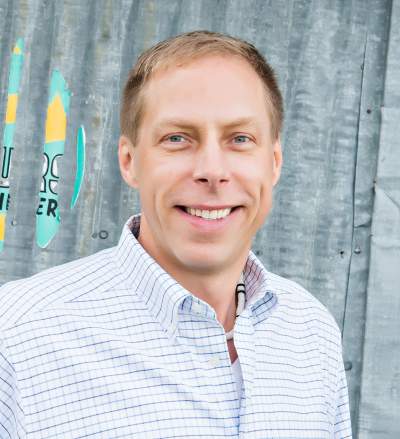 Patrick Novecosky < Back to Voices

Patrick is one of America’s most accomplished young Catholic communicators. The winner of more than two dozen awards from the Catholic Press Association of the United States, Patrick has written for some of America’s top Catholic publications including the National Catholic Register, Our Sunday Visitor, Catholic Digest and others.
In 2007, he received the coveted Bernadin-O’Connor Award for Pro-Life Journalism from Priests for Life. Throughout his 25-year career, Patrick has edited and written for magazines and newspapers across North America and Europe. He has been published in five languages. Patrick is Managing Partner at NovaMedia. He previously served as Legatus Magazine’s Editor-in-Chief for 12 years.
Born and raised in Saskatchewan, Canada, Patrick earned a Bachelor of Arts from the University of Saskatchewan and was trained in print and broadcast journalism at the Southern Alberta Institute of Technology.
Patrick serves on the boards of the Catholic Leadership Conference and JMJ Pregnancy Center. But most importantly, he is a husband and father of five beautiful children.
Bio < Back to Voices

For US Catholics, It’s Time to Stop the Bleeding

The Catholic Church is bleeding. It’s wounded from decades of abuse and neglect — sexual abuse, financial misconduct, cover-ups and the failure to adequately teach the faith, not to mention failure to live it. There’s enough blame to go around….

How the Oscars Got Grouchy: In Your Face Politics