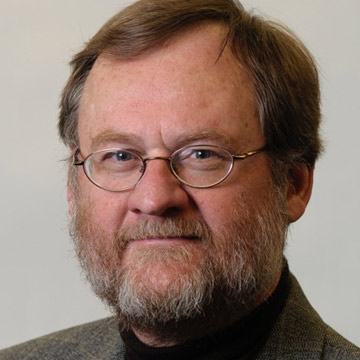 Michael Hart < Back to Voices

Michael Hart is professor emeritus at the Norman Paterson School of International Affairs at Carleton University in Ottawa, where he taught courses on the laws and institutions of international trade, Canadian foreign policy, and the politics of climate change. He was the inaugural holder of the Simon Reisman chair in trade policy at Carleton (2000-2015). He also held the Fulbright-Woodrow Wilson Center Visiting Research Chair in Canada-U.S. Relations in 2004-2005.

He was founding director of Carleton’s Centre for Trade Policy and Law and stepped down in September 1996 after a second term as director. As a distinguished fellow of the Centre, he has led training and advisory missions to Russia, Vietnam, the Caribbean and Central America, and taught training courses for the Organization of American States, the Inter-American Development Bank, the Monterey Institute for International Studies, and various universities in Canada and the United States.

He holds an M.A. from the University of Toronto and is the author, editor or co-editor of more than a dozen books and numerous articles and chapters in books on international trade and public policy issues, including A Trading Nation, short-listed for the Donner Prize (Public Policy), the J.W. Dafoe Prize (History), the Donald V. Smiley Prize (Political Science) and Purvis Prize (Economics) in 2003; Decision at Midnight, short-listed for the Gelber Prize and the Canadian Business Book Award in 1995; and From Pride to Influence: Towards a New Canadian Foreign Policy. His latest book is Hubris: The Troubling Science, Economics, and Politics of Climate.

In Florida earlier this week, appearing with climate evangelist Al Gore, Hillary Clinton demonstrated the extent to which she is prepared to embrace the post-Christian faith of climatism. The mainstream media revel in fact-checking the claims of her opponent, so…