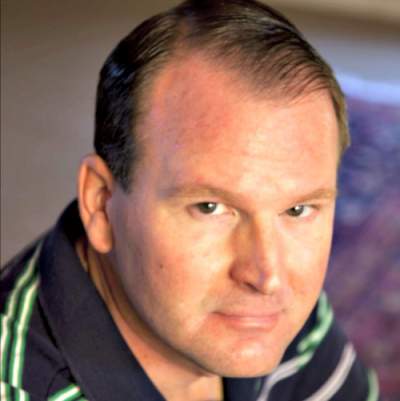 Joseph Sciambra < Back to Voices

Joseph Sciambra was born in 1969, in Northern California, not far from San Francisco. He grew up in a stable and loving home while attending Catholic parochial schools from kindergarten through twelfth grade. Early on, the dark shadow of pornography would cloud his entire childhood and teenage years.

Since then he has written extensively concerning the real-life issues of pornography, homosexuality, and the occult. He received his BA from the University of California at Berkeley in Art History and his MA from Sonoma State University. He is the author of Swallowed by Satan.

I knew the so-called “McCarrick Report” would be coming out. As the time approached, I struggled with myself. Would I even read it — let alone comment on it? I suspected it would prove disturbing for me to sift through,…

Jesuit Patrick Conroy: The Pro-Gay Catholic Dissident in the US House of Representatives

My Journey Through, and Deliverance From, the Gay Life and Lie

Sexual Orientation is Fixed, but Gender’s Completely Fluid. And 2 + 2 = 5.