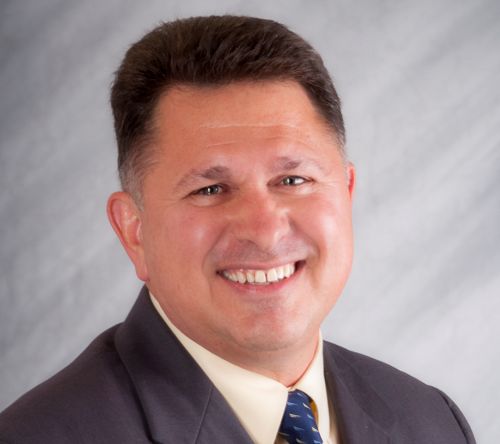 John Stemberger < Back to Voices

John Stemberger is an AV-Rated Orlando attorney who has been an advocate for life, marriage and family for over 30 years.

In addition to the private practice of law, Stemberger became the President of the Florida Family Policy Council (FFPC) in 2004. Since starting the FFPC he lead the successful campaign to amend Florida’s Constitution to define marriage as the union of one man and one woman, adopted by 61.9% of Florida voters in 2008. He also launched the “Florida Judicial Accountability Project” by filing a federal lawsuit against the Florida Bar and Judicial Qualifications Commission to strike down Florida’s gag order which prohibits judicial candidates from addressing issues during their campaigns and creating a judicial voter guide. Under his leadership the FFPC also launched Strong Marriages Florida, a statewide coalition campaign, to reduce the divorce rate and strengthen marriages across Florida in 2009.

In 2009 Stemberger received international media attention for representing Rifqa Bary, the Muslim teenager from Columbus, Ohio, who fled to Florida after she was threatened to be killed for not renouncing her faith after her conversion from Islam to Christianity was discovered.

Most importantly, he has been married to his wife Olivia for seventeen years and they have four children: Joseph, Benjamin, Hannah and Rachel.

Churches Can Take the Government’s Money

The $2 trillion Coronavirus Aid, Relief, and Economic Security (CARES) Act offers churches and other religious nonprofits money. Should they take it? Some will not need it. Some will be adamantly opposed to any form of government aid. But with…

Leadership in an Angry & Divided Nation

Dan Webster is the One Man Who Can Reform Congress. Here’s Why …