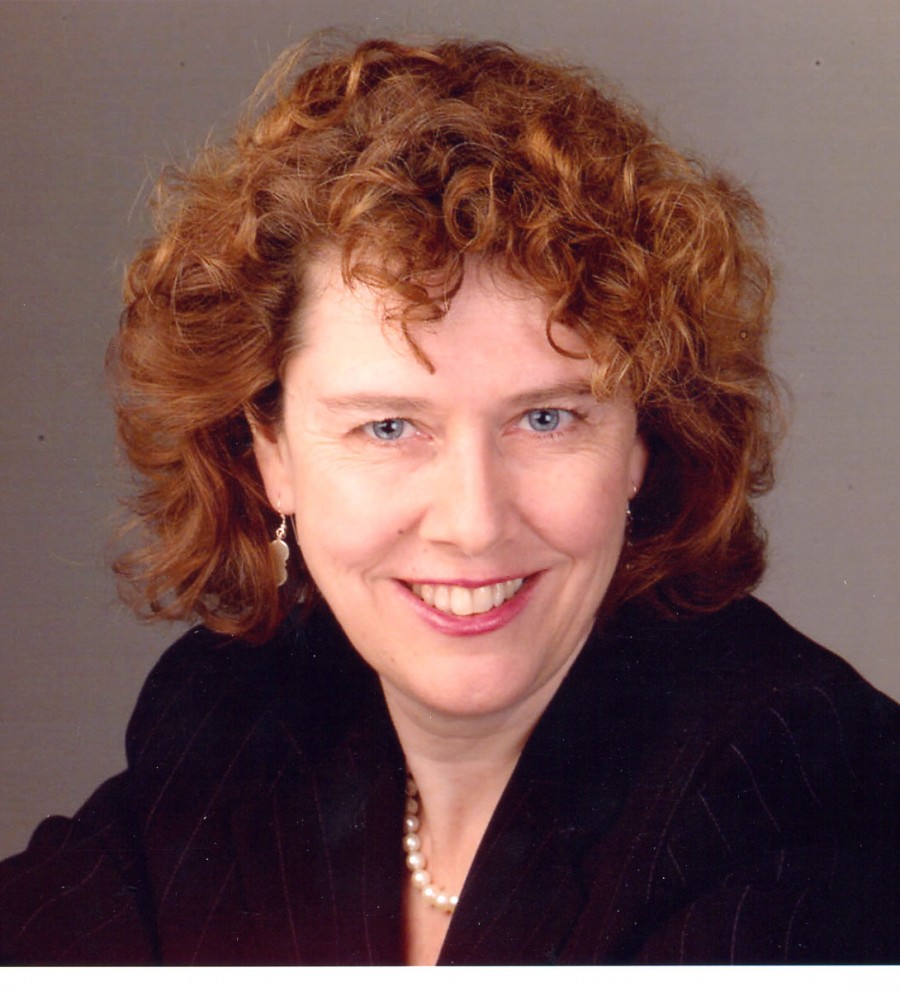 Debra Saunders < Back to Voices

Stream contributor Debra Saunders’ column is syndicated through Creators Syndicate and runs in newspapers throughout the country. In addition to writing her column, Saunders has written pieces that have appeared in The Wall Street Journal, The Weekly Standard and National Review. She frequently appears on CNN, Fox News and MSNBC. Her book, The World According to Gore, published by Encounter Books, was released in 2000.

Debra Saunders became a columnist for The San Francisco Chronicle in 1992. Her column runs three times weekly. Before joining The Chronicle, Saunders worked as a columnist and editorial writer for the Los Angeles Daily News for five years.

Saunders’ political experience includes stints working as a writer/researcher and account executive for Russo Watts & Rollins in Sacramento, Calif., and Todd Domke Associates in Boston. With both organizations, her political work included research, issues strategy and advertising in U.S. Senate and congressional races. In addition, Saunders also worked for the Republican leader of the California Assembly.

In 2002, the prestigious National Journal’s “Talking Heads” column listed Debra J. Saunders as a member of the A-team of the top political journalists working outside the Beltway. Vaughn Ververs wrote: “An independent voice working for a left-leaning newspaper, Saunders covers California and national politics, as well as the state’s political personalities. Her column is frequently a welcome change in tone from the rest of the editorial page, and she regularly throws punches at both sides.”

Sanders Says He Wants a Revolution

Jeb Bush must be watching the Democratic primary with unadulterated envy. The Democratic debates have been comparatively civil — and conveniently scheduled to reduce viewership and impact. Bush has to contend with Donald Trump — and Sens. Ted Cruz of…

Chow Verdict Is an Indictment of the Feds

Prison: A Sure Cure for ‘Affluenza’

Not The Mikado: The Bravado

Should Woman’s Rant About Muslims Be a Crime?