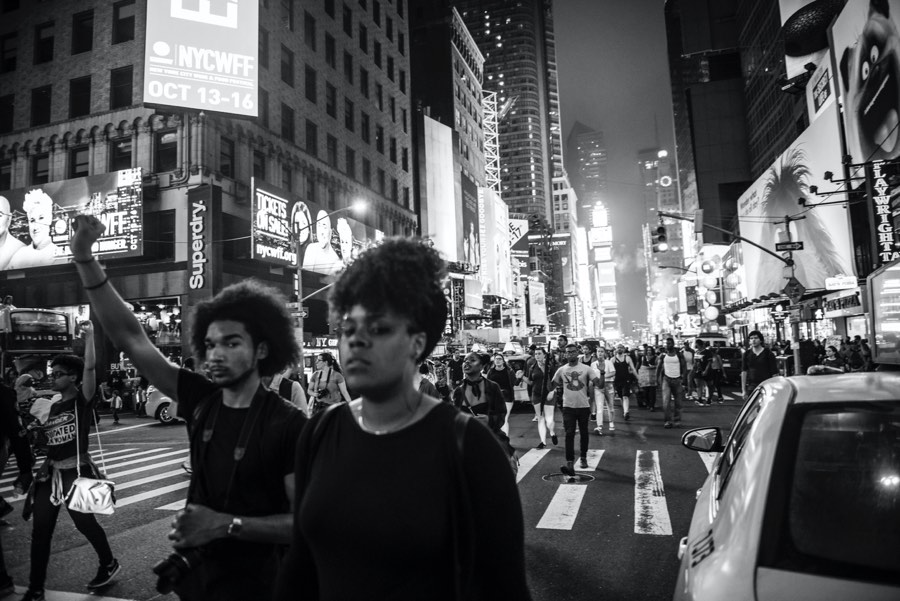 One of the best things that’s happened lately to the American economy has been the Wall Street “circuit breaker.” It’s a literal switch that stops all trading at the first sign of panic. The idea is to put a short halt to automatic market processes, and allow time for human wisdom to intervene.

I wish we had one of those for society as a whole. We’ve just gone from slow-moving crisis to fast-burning panic. This past week’s protests, riots, and looting are layered over with more complicated factors than perhaps anything our generation has faced before. It would take days just to list them all, much less think them through clearly enough to apply real wisdom, yet we’re racing through them as if we were on automatic ourselves.

I won’t take days, I promise. But here are at least some points we absolutely must be able to think about. If this looks like a long list of bullet points, that’s the point. I challenge anyone to show where even one of them is unimportant.

For recognizing there are multiple sides to this issue, I will undoubtedly be charged by some conservatives as going liberal, caving in to the “woke” crowd. It’s happened to me more than once. Progressives will accuse me of being beholden to my conservative roots. So be it. I stand my ground with preferring to seek thorough, three-dimensional understanding. And I stand especially with wanting to treat all my fellow human beings as fellow human beings, as Christ would have us do.

Time to Think It Through?

You may ask how much good would a time out, or a circuit breaker do us now, when this has already been going on for decades. Am I calling for one more useless delay? No, not really. This is wishful thinking, remember. If I’m calling for any kind of delay, it’s the kind where we really grapple with all this, and push for real answers. Without any looting and violence going on to confuse us, by the way. (I faulted Barack Obama this week for taking the slow approach, but that’s because he needs to say the right things right now to help slow down the rioting that’s been confusing the process so badly.)

Wishful thinking. Doesn’t do much good, does it? Maybe not much — but maybe a little. I’d settle for this much: Let’s recognize there are real people living on every side of this incredibly difficult matter. Each one is fully human. Each one deserves a hearing. (The looters and burners deserve a very special type of hearing — in a courtroom, that is — but that’s another matter.) Let’s not assume we understand more than we do. Let’s be willing to take time to listen and learn.