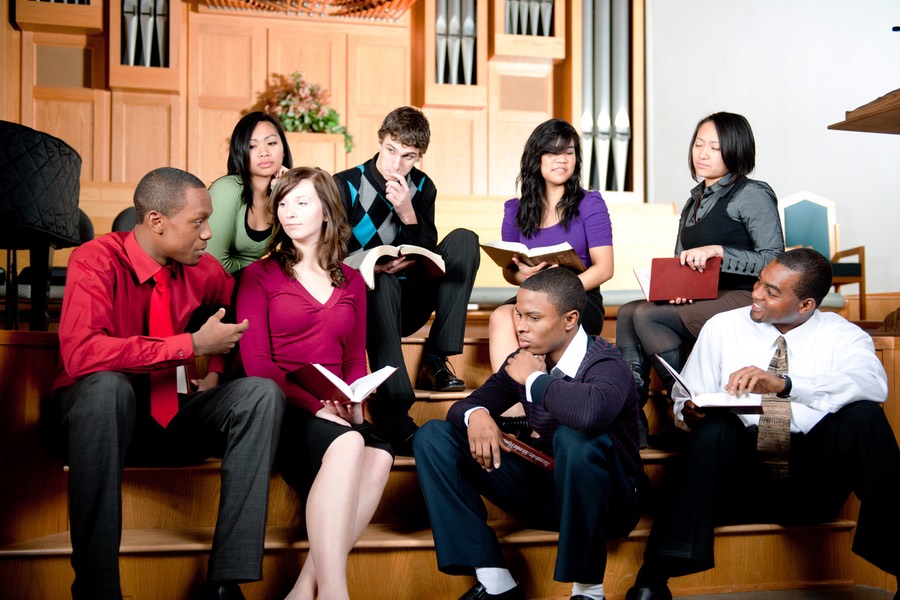 America is turning into an honor-shame culture. Want to change someone? Shame him!

But have we noticed what a huge change that marks from our historic Christian roots? I use that phrase advisedly. I know those are fighting words to some who can’t bear the thought that Christianity pervades our history. Except I’m not talking about theology now, but rather about the Christian way of managing conflict with grace.

For there is always conflict, and there are only so many ways to handle it. Really just two, when you come down to it: persuasion and power. The persuasion approach is certainly superior — who wants to be controlled by other people? But it cannot thrive in a culture of shaming, for shaming is a power maneuver.

Strategies that depend on shaming depend on power — social power, that is, but power nonetheless. Which is bad enough to begin with, but it gets even worse than that. Shaming shortcuts thinking, too. We run into deep trouble when we make the other side’s position unthinkable, but the flip side is just as bad. We make our own position unthinkable, too, though in a different sense: Questioning ourselves becomes unthinkable. You don’t need to think. You just do.

American political culture absolutely depends on thought, reflection, deliberation. That’s quickly being replaced with power plays, of which shaming may be the most effective currently in use. And it certainly is in use, as I wrote last time. Shaming is becoming our favored method for dealing with wrongs, whether real or perceived.

Shaming is a power move, which makes it a dangerous way to manage others’ behavior. The record of power-based national cultures, such as the former Soviet Union or 1930s Japan, should serve as a chilling warning to us all.

A Better Way To Deal With Wrongs

Yet we do need a way to deal with wrongs. If shaming is the wrong way to go about it, then what alternative remains? The gospel of Jesus Christ, which deals in grace, repentance, restitution, restoration, and forgiveness. Once we held those virtues up as ideals, even among non-believers. Not that everyone practiced them, but as virtues they were at least honored.

Today we’re more likely to honor shaming. That’s oxymoronic, but it’s also reality, and it’s at least partly a result of our culture’s turning away from the gospel of Jesus Christ. The further we’ve distanced ourselves from Him, the further we’ve come from a place where we can really solve our nation’s deep interpersonal wounds.

Here is what sets the gospel apart.

The gospel’s whole idea begins with a clear view of our common humanity — not just as accidents of nature, but as created by God, in His image, in love. He sets us all infinitely valuable in His eyes, and so we should be in each others’, too. God’s love provides the single best reason for treating one another with love.

Yet we fail. The Bible calls it sin. Inter-racial sin and sexual sin are just two of the many forms sin can take. Interestingly for the gay movement and their annual June celebrations, Christians have long known that the chief sin of all is Pride.

The Gospel Will Clear Our Guilt

Sin is (how to say this more simply?) wrong. It’s really wrong, can’t-hide-the-fact-of-it wrong. It leads directly to guilt; for guilt is simply the condition and awareness of having done wrong. It’s not primarily an emotional state like shame. It’s an actual reality of one’s condition. Feelings may come with it, but they have little to do with the reality. One doesn’t have to feel guilty to be guilty, and sometimes a person feels guilty who has done nothing wrong.

Because it’s more reality than feeling, though, guilt is even harder for us to wash off ourselves than shame. Guilty? You’re stuck with it! Except here the gospel absolutely shines. A pastor of mine got a call from a mental health services center, asking, “Can you folks at your church do anything about guilt and the need for forgiveness?” My pastor just smiled as he relayed the answer he’d given them. “Oh, yes! We’re specialists!”

Christianity — at its best, that is — isn’t afraid to call wrong “wrong.” It has no need of either fear or denial, because it knows there’s a sufficient answer to the guilt problem. It’s called simply forgiveness. God set the standard for it through Jesus Christ, forgiving all who will admit their guilt before Him, and accepting us in His active, caring love. When we know how much He has forgiven us, we realize we can pass that along and forgive others, too.

All this flows straight from the heart of the biblical view of God, humanity, and Jesus Christ. There is no other solid basis for a grace-and-forgiveness culture but Jesus.

And here’s the real beauty of it: Forgiveness sets the stage for peace rather than payback. If we need a lot more peace in this world — and we do! – then we also need a lot more readiness to forgive.

There are limits, naturally. Forgiveness doesn’t automatically mean trust. I may forgive you for taking my property, but I’m also more likely to lock the door afterward. And forgiveness doesn’t mean a free pass to repeat a wrong; instead it should open doors to restoring what was wronged, but freely, not from compulsion.

Also, with the world being imperfect as it is, we still must have a justice system to deter wrongdoing and ensure fitting, appropriate consequences. Some wrongs simply can’t be corrected through forgiveness and restitution, so this is our next best answer.

Our world was never ideal, as in the portrait I’ve painted here, and neither have we lost track of grace and forgiveness completely. But there was a time when it was much more grace-driven than it is now. It was more gospel-driven too. We need more of the gospel back in our world again today.

But there’s another side to this I haven’t addressed yet. I’ve been mostly making a plea here to those who’ve been wronged (or even believe they have been). I’m asking us all to explore and learn what the Bible can tell us about extending grace toward our very imperfect neighbors. There’s still the other side to cover, though: What the gospel says to get the wrongdoing stopped; or, how it leads us in grace-filled ways to do the right thing. I can’t cover that here, but I must not leave it out, either, so I’ll continue this short series with a third article yet to come.

Second of three on “Why the Culture Wars Need the Gospel.”